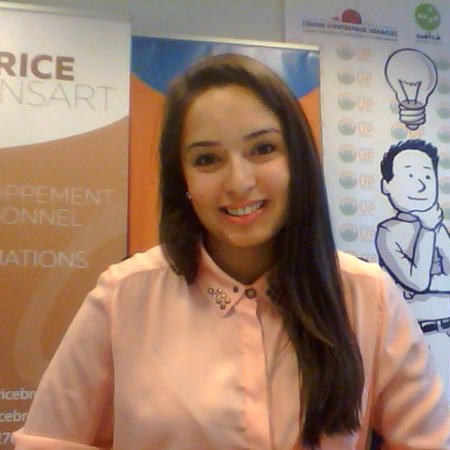 Desiree Tortosa Perez was born in Antequera, (Malaga), March 1993. In 2016, she obtained the double degree of Political Sciences and Law by Granada University and Tallinn University, where she specialized in European Union Law. She did her internship in the Contract Department of Junta de Andalusia in Granada (Spain), where she learnt the procurement proceeding from a governmental perspective. Desiree completed her studies with specialized courses in International Commerce and International Development Tenders. Desire has a clear international and multilingual profile, speaker of few languages and lived in few different countries (Estonia, Malta, USA, England, Belgium and Austria). As main Desiree´s skills, communication, speeches and working in international teams are specially pointed out, among others. After finishing University, her business plan ´"Tendersweb" was accelerated, in the Impact Hub of Belgium, making the idea a real business posibility. . Few weeks after, a multinational company of the sector got interest on her project and invited Desiree to work togheter in the hearquarters, so, besides having the best Angel Investors an Entrepeneur could ever have, she learnt how a similar company work in the real market. On June 2017, Tendersweb was launched in the market from Barcelona

Desirée Tortosa Pérez doesn't have any images in his gallery.