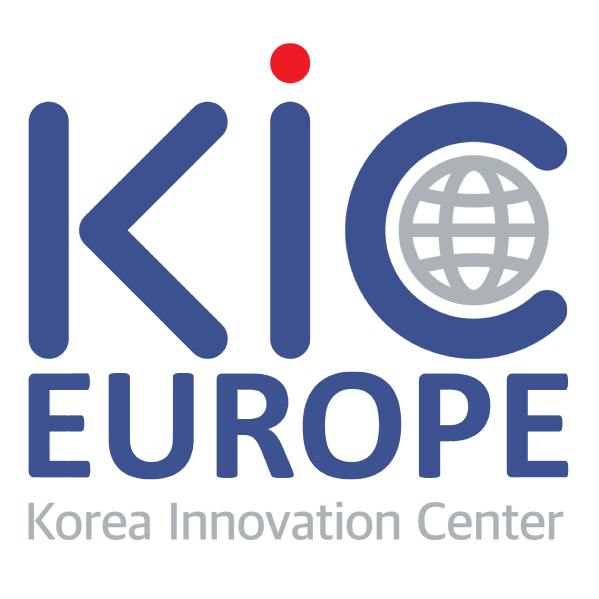 The Korea Startup Challenge (or K-Startup Challenge) 2016 is a double-faceted global acceleration programme conducted and sponsored by NIPA (the National IT Industry Promotion Agency of South Korea) and taking place in Korea's new Silicon Valley, Pangyo Techno Valley - just a few kilometres south of Seoul. The driving idea behind this project is to endorse the inflow of promising foreign start-ups interested in the Korean or the broader Asian market through a global start-up acceleration programme from August to November 2016 and then through a 6-month settlement programme from November 2016 to May 2017. What's in it for you? 1) The opportunity to expand into Asia by using Korea as a foothold for your international cooperation in Asia 2) Exposure to and expertise from Korea’s biggest corporations or “Chaebols” (Samsung, Hyundai, LG, SK, KT, NHN, etc.), thereby facilitating the possibility for you to do business with some of the world's most innovative companies in the tech industry 3) A grant of up to $100K + possibility to receive investment from a major Korean accelerator 4) Access to office and project space in Korea’s Pangyo Techno Valley, a large innovation park home to the country’s most promising startups and large conglomerates 5) Numerous networking, mentoring and training sessions with local and foreign experts but also with Chaebols 6) The chance to become a pioneer in the first K-Startup Grand Challenge session Are you an early-stage startup or a scale-up? Are you looking to expand in Asia? Do you have a disruptive innovation in a tech secto (IoT, software, smart devices, cloud, 5G, fintech, big data, ...)? Then apply for K-Startup Challenge 2016! 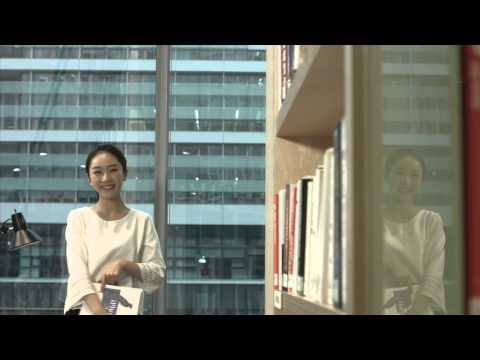 KIC-Europe opens the highway to EU and Korean startups