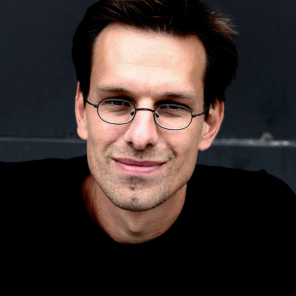 Before co-founding Point Nine Capital in 2011, Christoph was active as a private angel investor. Prior to that, Christoph co-founded several software and Internet startups, including comparison shopping engine DealPilot.com (funded by Bertelsmann, acquired by Shopping.com) and personalized startpage Pageflakes (funded by Balderton Capital, acquired by LiveUniverse). With investments in Zendesk, FreeAgent Central, Clio, Propertybase and other highly successful SaaS companies Christoph is a recognized expert in the field of Software-as-a-Service (SaaS). Christoph occasionally blogs at his personal blog, but if you want to follow him more closely Twitter is the better choice.