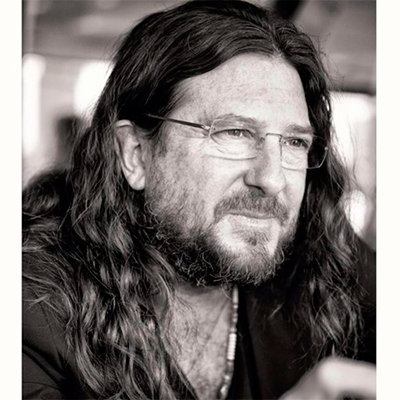 Jacques-Antoine Granjon was born in Marseille on 9th August 1962 and studied at the prestigious European Business School (EBS). A born entrepreneur, he founded overstock distributer Cofotex S.A. with EBS friend Julien Sorbac in 1985. In 1996, Jacques-Antoine bought and renovated the former print works of national French newspaper Le Monde in La Plaine Saint-Denis (93), just outside of Paris, setting up Oredis group HQ. In 2000, he and his business partners realised that the Internet was “an opportunity to welcome the world in a virtual store with digital catalogues”. This realization led to the creation of a revolutionary concept: an online platform entirely dedicated to flash sales for brands. In January 2001, Jacques-Antoine and his seven business partners launched vente-privee.com in France, before e-commerce had barely started in Europe. He then applied his extensive experience to the Internet, selling excess stock for important fashion and home brands, relying on two main strategies: events and exclusivity, all the while focusing on customer satisfaction. In 2012, he went on to win the “Customer Service Award” for the fourth year in a row, presented to him by the Institute BVA-Viséo Conseil, France’s fourth market research company. It was not until 2004 that the website’s success became apparent. In 2005, its turnover grew a staggering 500% from the previous year. The website is now available in 8 European countries (France, Germany, Spain, Italy, UK, Belgium and Austria, and the Netherlands) and the United States, in partnership with American Express. In 12 years, vente-privee.com has become an event-creating media, bringing together over 18 million members and 2.5 million unique users per day. This solid foundation allows the site to offer its 2,000 partner brands an innovative distribution channel. Jacques-Antoine Granjon’s professional success has been recognized with many awards. He was named ‘2011 Communication Personality of the Year’ by the Grand Prix des Agences de l’Année, ‘Personality of the Year’ by the Trophées LSA de l’Innovation 2011, ‘Innovator of the Year’ at the 2011 Technologies Numériques awards, ‘2011 Man of the Year’ by the Enseignes d’Or panel and ‘2010 Businessman of the Year’ by French GQ readers. Jacques-Antoine was also crowned ‘E-commerce Man of the Year’ by a panel of internet users at the E-commerce Magazine awards in 2007 then ‘Businessman of the Year’ at the BFM Awards in 2008. He also then went on to collect the European prize for ‘Chief Marketing Office of the year’, sponsored by Booz & Company, in 2009.