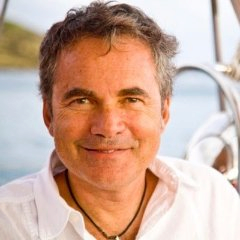 Martin Varsavsky is an Argentine/Spanish entrepreneur, founder of seven companies in the past 20 years. In 1984, while still in college, Varsavsky started his first business, Urban Capital Corporation, one of the early leaders of the loft movement in downtown Manhattan. This was soon followed in 1986 by Medicorp Services, a Canadian biotechnology company, a pioneer in AIDS and PSA testing. His third business, Viatel Ltd., Varsavsky’s first venture into the world of telecom, was founded in 1990. This company is best known for inventing call back and building the first pan European fiber optic network ahead of liberalization. Martin Varsavsky’s best-known ventures were founded during the last decade. In 1998, he started Jazz Telecomunicaciones (Jazztel), Spain’s second largest publicly traded telecom operator. In 1999 he founded Ya.com, Spain’s third largest internet web site/DSL provider that includes the second largest Spanish language web agency www.viajar.com. But not all of MV´s companies were successful. In 2000, he started Germany’s leading cloud computing company, Einsteinet, and the company was sold in 2003 at no return to him or investors. Martin Varsavsky’s current venture is Fon. With over 12 million hotspots, Fon is the largest WiFi network in the world. The company is headquartered in Madrid, Spain but its customers are worldwide, in Asia, Europe and the USA. Its investors include Atomico, British Telecom, Coral Group, Skype, Google, Index Ventures and Sequoia Capital. Martin Varsavsky manages the Varsavsky Foundation and is best known as the founder of two large educational projects in Latin America – Educ.ar (Argentina) and EducarChile (Chile), and the Safe Democracy Foundation. Martin was Ambassador at Large of Argentina from 2001 to 2005. He is also on the Board of Trustees of the William Jefferson Clinton Foundation, and is a board member of Instituto de Empresa, Spain’s leading business school, where he taught entrepreneurship for eight years. Since 2012 he has been teaching entrepreneurship at Columbia University in New York. In 2014 he joined the Supervisory Board of Axel Springer, the largest media company in Germany. - See more at: http://english.martinvarsavsky.net/general/my-biography.html#sthash.mFVAIXGR.dpuf 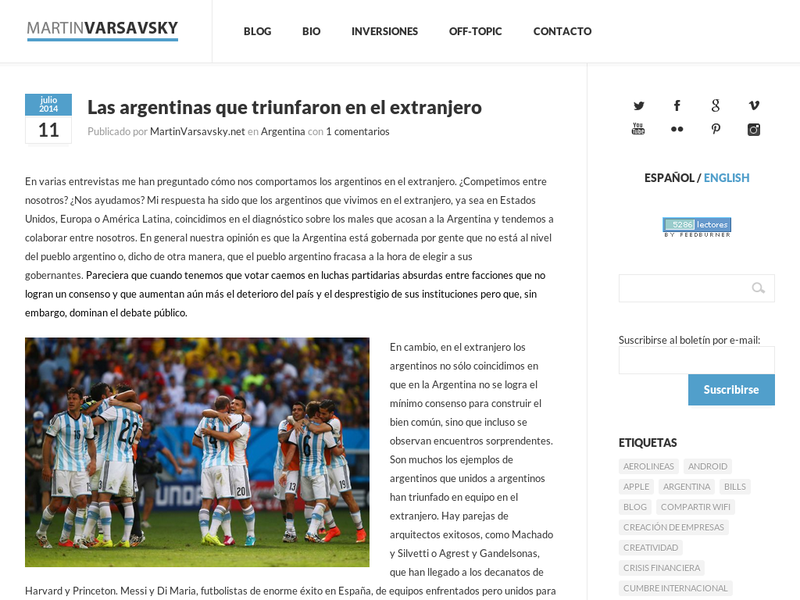