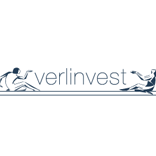 Verlinvest S.A. was founded in 1995 and is based in Brussels (Belgium) with additional offices in New York and Singapore. It currently manages over €1 billion. It is a family investment holding company specialising in growth capital, recapitalisation, leveraged buyouts, and industry consolidation equity transactions. Verlinvest seeks to invest in growth capital, late venture, expansion, and buy-out transactions. The firm focuses on the consumer sector including food and beverage such as alcoholic and non-alcoholic beverages and packaged food; retail and hospitality such as personal services including nursing homes, food retailing, restaurants, and fashion; and digital and media including e-commerce and next generation marketing and media tools, technologies and services. It typically invests in companies based in Western and Central Europe, India, South East Asia, China, and the United States. Verlinvest seeks to make direct equity investments of between €50 million and €150 million, both minority and majority investments in public or private companies. As an active shareholder with a strong consumer background, it seeks to participate at board and strategic committee levels in its portfolio companies. It also contributes to special projects in portfolio companies with dedicated operational resources. 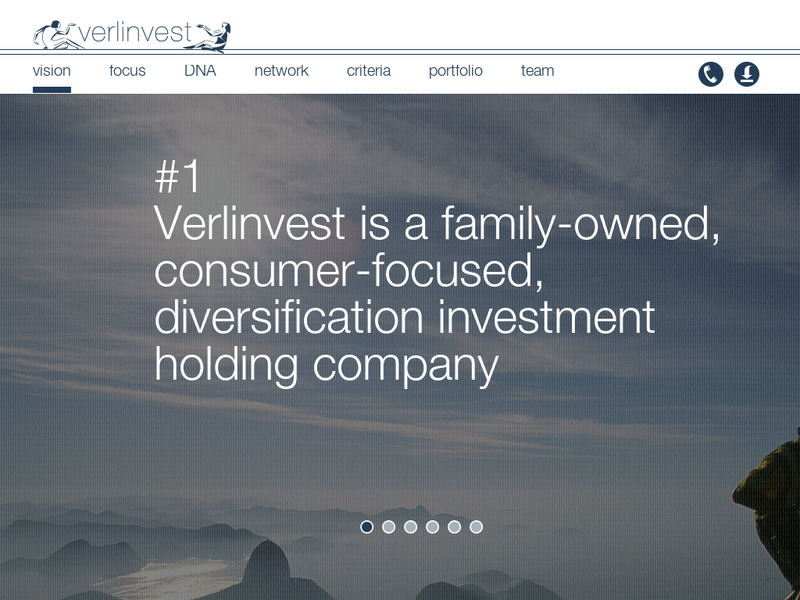