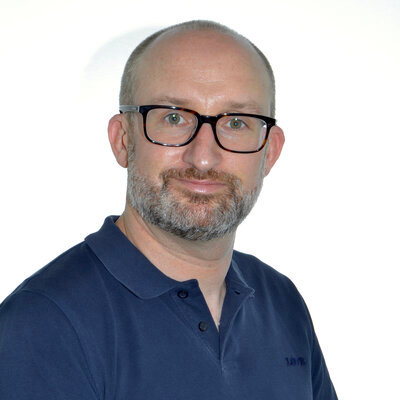 Of Irish/German parents with three generations of Guinness family marketing and brewing tradition was born in Leuven, Belgium near the Stella Artois brewery. Starting his career working in one and three-star Michelin restaurants in Ireland and France, ending up cooking for mega-rock band U2 at their studios in Ireland during the recording of their chart-topping album ‘POP’. Seeking a change from the kitchen he plunged into the drinks trade working at the coalface in customer-facing bars, wine shops and finally export divisions of Spanish wineries as well as extensive sales and marketing travel in Europe, Asia (including China) and the Americas. He then undertook his own ventures and was the concept creator of the internationally successful TheTapas Wine Collection, ‘Poco a Poco’ wine range as well as the ‘Burro’ craft beer brand. Impassioned by the burgeoning old and new universes of tastes and flavours he pursued a Masters in Viticulture, Winemaking and marketing of Wine as well as the IBD General Certificate in Brewing becoming the first Beer Sommelier of the Beer Academy in Spain. He subsequently became a distinguished official judge at prestigious beer and wine competitions all over Europe and was heavily invested in the blending of wines at several wineries as well as establishing a barrel-ageing programme for the Spanish craft brewery Mateo & Bernabe. After extensive market research, negotiation and seeing the parallels between what was happening with the industrial beer sector and that of sangria, with his partners David and Pepa, they spotted the lucrative potential for a shake-up in that segment for the fast-growing ‘Sangria Republic’ brand using a craft beer ethos and its  ‘rebel’ disruptive strategy particularly aimed at responsible younger or adventurous older target consumers.