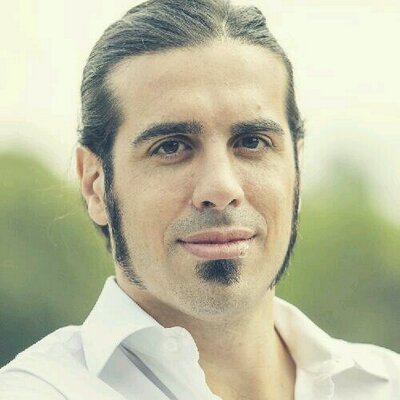 Marc Pous is the founder of theThings.IO [https://thethings.io]. theThings.IO is the social network of the Internet of Things. He worked for 7 years in research centers leading the technical activities in research projects related with Smart Cities and the Internet of Things. Marc co-organizes the Internet of Things (IoT) Barcelona meetup community [http://iotbcn.com] and the IoT Munich community. He is also the P2PU School of Internet of Things catalyzer [http://schoolofiot.org], the Wearable Barcelona and Urban Beers Barcelona organizer. Marc also co-founded the travel blog (in Spanish) 3viajes.com in 2008 which currently has more than 1 million visitors per year (2011 and 2012). Speaker at scientific conferences such as WWW2009 and other such as Internet of Things World Event 2014 in Palo Alto, MobileTech Conference 2014 in Munich, API Strategy Conf Amsterdam 2014, Maker Faire Rome 2013, RE-WORK Cities London 2013 and NoSQL Barcelona 2012. Awarded at the Wip Jam MWC 2013 FirefoxOS hackathon, LeWeb London 2013, Wayra Barcelona 2014, X Campus SeedRocket startup competition and at the Mozilla Jetpack for Learning Design Challenge 2010. Exposed his projects at the Sonar 2013 with the Internet connected sofa 'One Seat Away', at Fab10 Barcelona with the 'Connected Buoy' and the infamous 'Oktoberfest of Things' in Munich 2012-2014. Marc is a computer engineer for the UPC (Universitat Politècnica de Catalunya) in 2006.