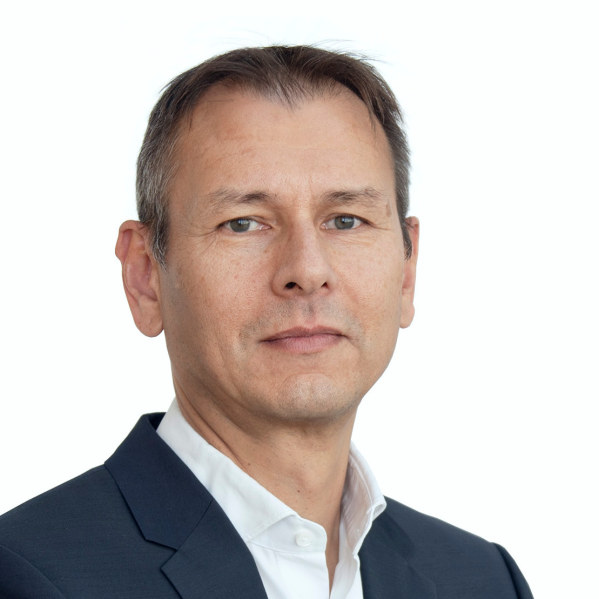 Dr. Richard Benjamins is Chief AI & Data Strategist at Telefonica. He is among the 100 most influential people in data-driven business (DataIQ 100, 2018). He is also co-founder and Vice President of the Spanish observatory for ethical and social impacts of AI (OdiseIA). He was Group Chief Data Officer at AXA (Insurance) and before that held for 10 years executive positions at Telefonica on Big Data and Analytics. He is the founder of Telefonica’s Big Data for Social Good department, a member of the B2G data-sharing Expert Group of the EC, and a frequent speaker on Artificial Intelligence events. He holds a PhD in Cognitive Science, has published over 100 scientific articles, and is author of the books “The myth of the algorithm: tales and truths of artificial intelligence” (Spanish) and “A Data-Driven Company” (forthcoming). He is strategic advisor of several start-ups, including BigML, Focus360 and Nexus Clips.