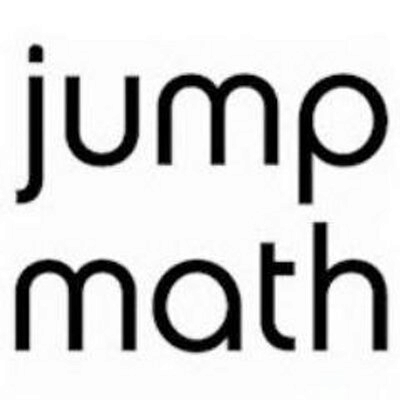 Every child can learn math and love it! JUMP Math is classroom mathematics program that develops understanding and love of math in students and educators. JUMP Math's mission is to enhance the potential in children by encouraging an understanding and a love of math in students and educators. JUMP Math is dedicated to helping students achieve their full potential by enabling all students to achieve high levels of proficiency in math. JUMP believes that by showing that even children who have previously been labelled "slow learners" can excel at math, we can banish the culture of math failure from classrooms and communities. JUMP strives to dispel the self-fulfilling, negative assumption that cripples some students with belief that they lack the ability to achieve academic success. Described as “a better way to teach math” in the New York Times - http://opinionator.blogs.nytimes.com/2011/04/18/a-better-way-to-teach-math - JUMP Math is an evidence-based approach to teaching mathematics. Partial results of a randomized-controlled study by researchers from Toronto's Hospital for Sick Children, the Ontario Institute for Studies in Education and the University of Toronto show that the math knowledge of children taught using JUMP Math grew twice as much as that of children using the incumbent math program (one of Canada’s leading programs). 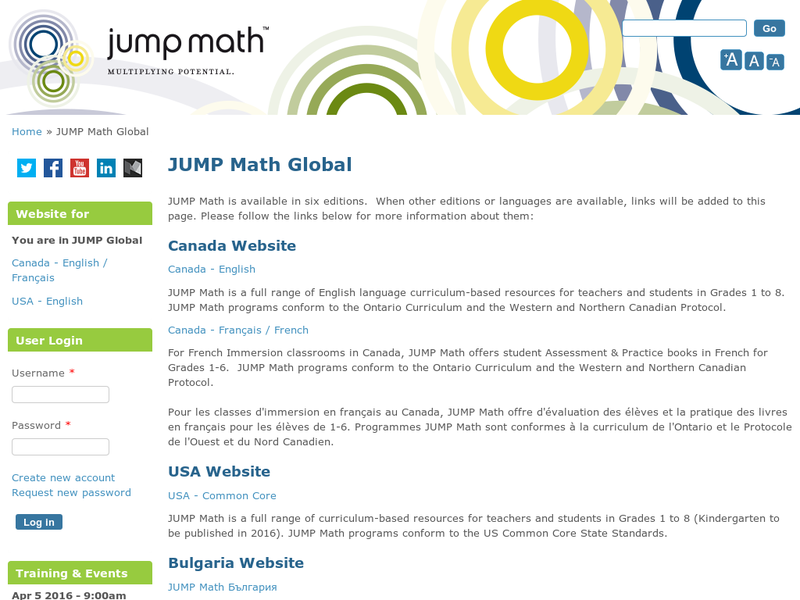