Balderton's aim is to help build long-lasting, disruptive and ultimately profitable companies. At Balderton, we are dedicated to nurturing innovative, world-leading companies by providing both experience, skills and capital to support our entrepreneurs. Our partnership, which consists of Europe's most successful entrepreneurs and venture investors, has supported global businesses from start to exit for over 13 years. Balderton manages approx US$2.3bn in committed venture capital. The bulk of the capital comes from university endowments, charitable foundations and pension funds. Our most recent fund, Balderton V, was raised in April 2014. Balderton was founded in 2000 by Benchmark Capital, the leading US Silicon Valley venture firm. We were then known as Benchmark Europe. Both firms have always been managed separately, and Balderton formally became an independent firm in 2007. Balderton maintains close ties with Benchmark Capital. 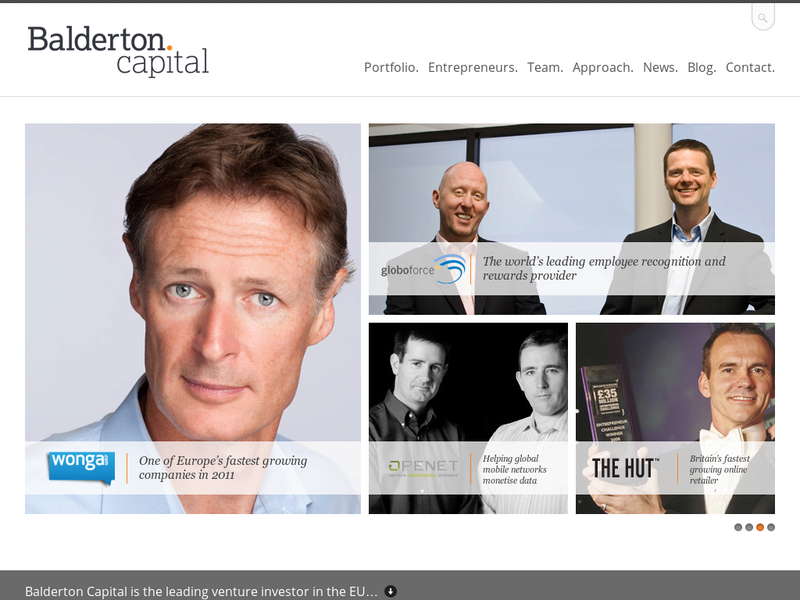 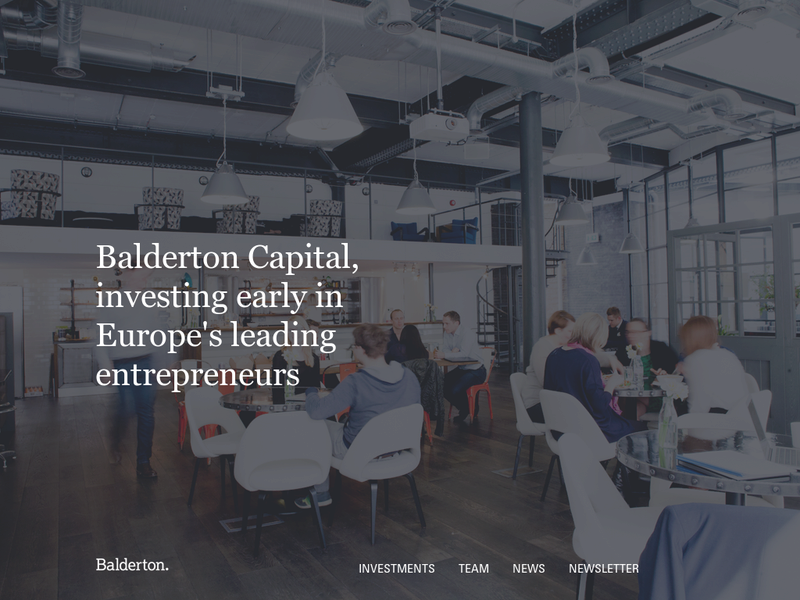