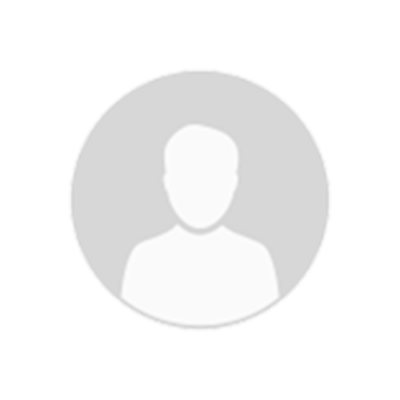 Jose Marin started his professional career as a consultant at The Boston Consulting Group. In 1999 he co-founded DeRemate.com (eBay model for Latin America). The company raised 75 M USD, did a partial cash-out sale to Terra and later merged with Mercado Libre that went Public in Nasdaq . Currently Jose is co-Founder and co-CEO of IG Expansion. IG takes successful internet business models into emerging markets (main focus Brazil). IG builds one project per year and will not build more than 6 (investing the first 3 to 5 M USD per project). 5 of the 6 are already operating being Viajanet (Expedia for Latam) its biggest success. Jose is also founder of Serendipity Investments, company that has invested in >70 start-ups. Before this, Jose invested in projects such as Bazee (auctions sold to eBay in 2005) and eDreams (European Travel site sold to TA Associates in 2006) obtaining top tier returns. Jose is a Mechanical and Electrical Engineer and holds an MBA and an MA in International development Economics from Stanford.