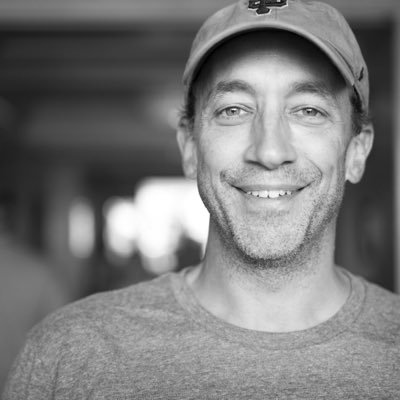 I'm a co-founder of a startup that is reimagining the path to personal fitness and a Venture Partner at Index Ventures. I was CEO at Twitter. Prior, I cofounded FeedBurner (acquired by Google). I'm an investor and Advisor in a few start-ups including about.me and currently sit on the boards of Patreon and IfOnly. I used to perform with Chicago’s Annoyance Theater and at various comedy festivals in Edinburgh, Montreal and other distant lands. I recently signed on as a consultant on HBO’s “Silicon Valley”. I have a B.S. in Computer Science from the University of Michigan, Ann Arbor as well as an honorary Doctor of Laws degree. I currently live in Marin county with my family.