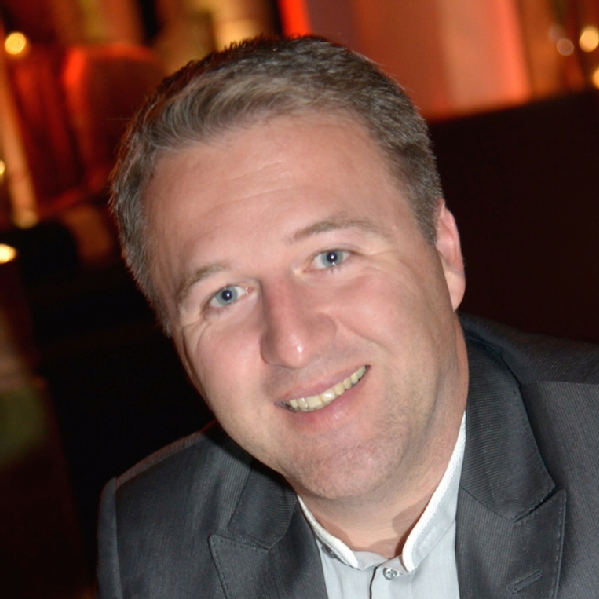 Andreas is a German Angel Investor having invested in more than 70 international startups, most of them located in Spain, but also startups based in USA, UK, Ireland, Germany, Netherlands, Denmark, Sweden, Finland and Malta. Andreas co-founded his first internet company Omniga in 1999 and, after reaching profitability within 2 years, grew it to a venture builder focused on business models based on subscription services with more than 150 employees as of today. In 2012 Andreas started investing in startups and later also got engaged in the Spanish ecosystem as founder of Marbella Tech Angels, a network of more than 100 investors, mentors & influencers living around Marbella. Andreas is also founder of the Global Super Angels Club, a platform for angel investors usually investing six-figure euro amounts in startups, supporting its members to improve their deal flow and speed up their search for co-investors. 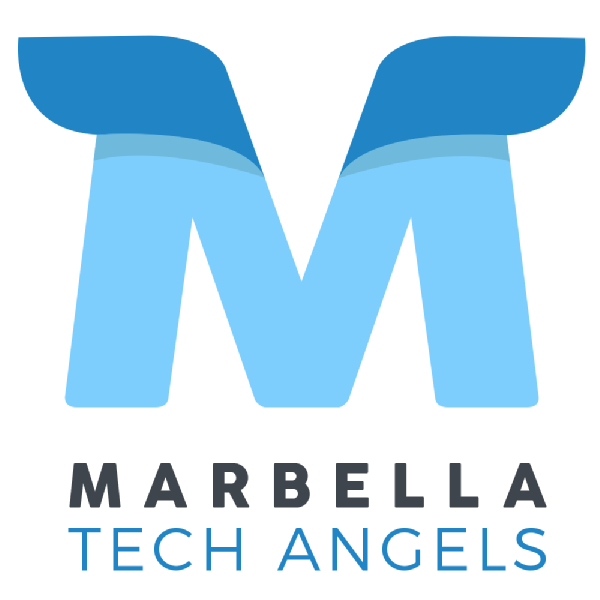 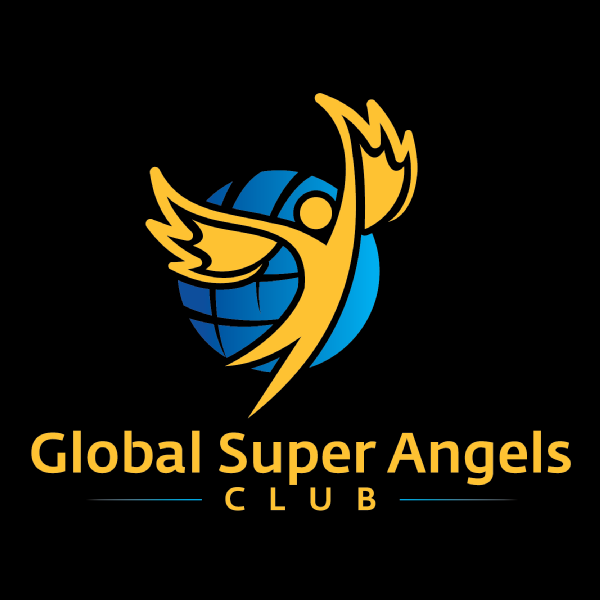