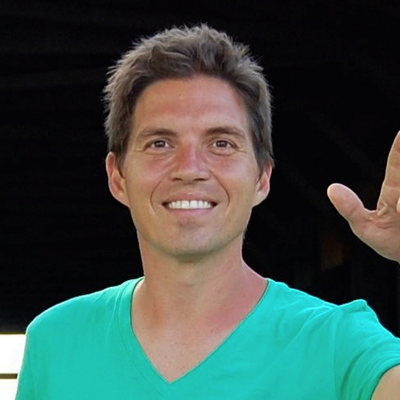 I am currently VP of Product (Data Innovation) at Thinkingphones, the leader in UCaaS. Before I was co-founder and CEO at Klink, a big data solution that provides intelligence for the voice channel. The company also operated Contactive. Klink (with our team of ~20 people) was acquired by Thinkingphones in Jan 2015. Previously I was co-founder and CEO of Pixable, which I started in 2009 while studying at MIT. Pixable is the destination to discover and enjoy social photos. Pixable was acquired by SingTel for ~$30MM in 2012 and I continued working as CEO of Pixable and Chief Business Development Officer of Lifestream (SingTel). In the past I have worked as an engineer and researcher at HP, STMicroelectronics, Intel, and NEC Laboratories America. I have also worked as a Manager in the Corporate Strategy Group at Microsoft (Redmond, WA) and two years as a management consultant at McKinsey & Company (Madrid, Helsinki and Sao Paulo). I am the author of over 25 research publications in international journals and proceedings, and the inventor of 4 patents. I am also the recipient of the British Council, Fulbright, La Caixa, Cambridge-MIT Institute, Rafael del Pino, and Leonardo Da Vinci fellowships. I am an angel investor in Peertransfer, Celeromics, Lytmus.io, TiktakPay, Audicus, Kimono Labs, Caliber.io, Ducksboard (acquired by New Relic), Geoblink, Tiendeo, iVoox, Cabify, Blink (acquired by Groupon), Airseed, Impraise, Appzen, HiLinecoffee, and Acierto. I am also a mentor/advisor/director of Wayra, Techstars, Columbia University Entrepreneurship, and NYU-Poly Incubator. I hold Master's and Ph.D. degrees in Engineering from Cambridge University, UK, and I was a postdoctoral research fellow of the Cambridge-MIT Institute. I have also been a two-year Fulbright scholar at Columbia University, NY working with Prof. Xiaodong Wang. I also received an MBA from MIT.