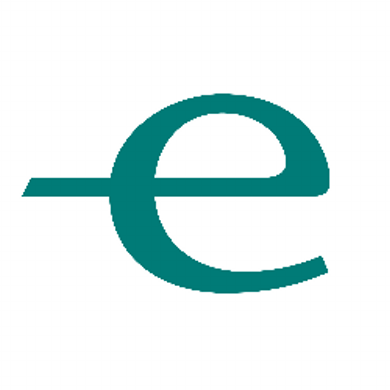 Endeavor is leading the high-impact entrepreuner movement around the world.

In 1997, Linda Rottenberg and Peter Kellner sat down and, like many entrepreneurs before and after, sketched their vision on the back of a napkin. Peter had just returned from a Harvard Business School trip to China, where he had witnessed first-hand the boom in entrepreneurship that would transform that country. For Linda, the light bulb moment for Endeavor came in the back of a taxi cab in Buenos Aires. She struck up a conversation with the driver and was shocked to learn he had a PhD in Engineering. She asked if he hadn’t considered becoming an entrepreneur instead of driving a taxi. “An empresario?” he said dismissively, using the Spanish word for a big businessman. It suddenly occurred to her that there was no Spanish word for “entrepreneur.” The “business plan” that began on the back of a napkin has become a shared vision, cultivated and expanded by board members, staff and entrepreneurs around the globe. Their passion and commitment have created a movement and transformed Endeavor into something far bigger than the founders could have imagined. 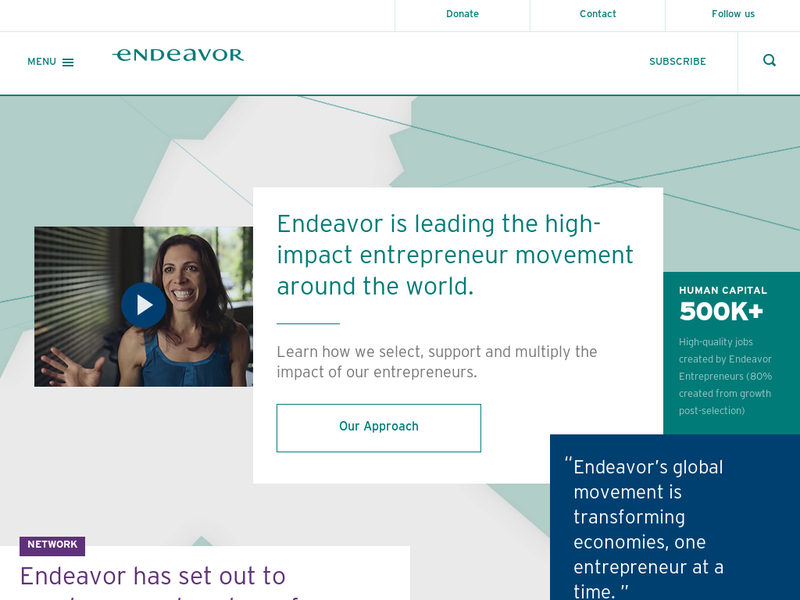 Endeavor is leading the high-impact entrepreuner movement around the world.