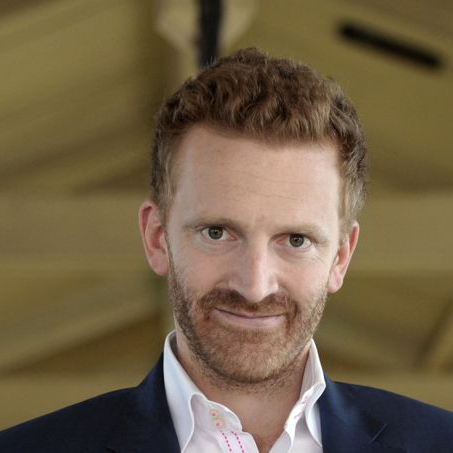 Pierre Kosciusko-Morizet is an Internet entrepreneur, founder and former CEO of French e-commerce pioneer PriceMinister. After he sold Priceminister to Japanese internet giant Rakuten in 2010 for $350m, he became Rakuten Europe COO. He left Rakuten in 2014 so as to concentrate on his investments and new project. Pierre Kosciusko-Morizet is a graduate of the famous HEC Paris business school, where he studied entrepreneurship. He launched his first company, Visualis SA (a consultancy for the distribution sector), while still studying at HEC, with a €10,000 student loan. After graduating from HEC, Kosciusko-Morizet moved to the United States and became a manager in the marketing department of Finance Capital One, an internet-based credit card company. There he managed a team of 60 analysts, and specialised in the online credit and banking market. It was there that Kosciusko-Morizet saw a gap in the market. While websites existed in the United States linking buyers and sellers online, there was no equivalent site in France. He resigned from Finance Capital One and returned to France two weeks later to work on what would become PriceMinister with Pierre Krings, Olivier Mathiot, Nathalie Maurin and Justin Ziegler. In 2001 Priceminister launched and has grown into one of the largest and most successful e-commerce companies in France, currently employing around 200 passionate and dedicated staff. Pierre Kosciusko-Morizet is a former President of the ACSEL (Association of the Digital Economy) and of the ASIC (Association of Internet Community Services), and Chairman and main investor of the Strategic Committee of ISAI, the “French internet entrepreneurs fund”, that raised over $100m. In 2010 Kosciusko-Morizet published an autobiographical book which details the story of PriceMinister.

Pierre Kosciusko-Morizet doesn't have any images in his gallery.