Esports Gaming Cream is the company that manages one of the most important esports (video game competitions) clubs in Spain. Since 2020 associated with Real Betis through a long-term agreement and under the Cream Real Betis brand, it is one of the Spanish clubs of reference, competing in different games and with a large presence both in Spain and Latin America. 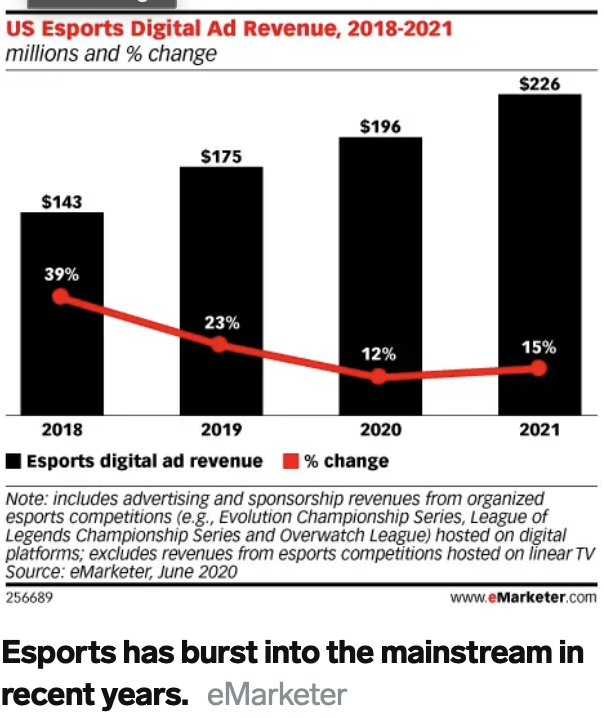 Electronic sports (or esports) are professional video game competitions, one of the pillars in the future of the entertainment industry. As competitive video games continue to integrate into popular culture, global investors, brands, media, and consumers are paying increasing attention. The total global e-sports audience is expected to grow at a compound annual growth rate (CAGR) of 9% between 2019 and 2023, from $454 million in 2019 to $646 million in 2023, according to Insider Intelligence estimates. That brings the e-sports audience to nearly double over a six-year period, as the 2017 audience was 335 million.

Most projections put the eSports ecosystem on track to surpass $1 billion in revenue for the first time this year. And revenue is expected to grow from here: Newzoo projects it will reach $1.8 billion by 2022. Money flows into e-sports through media rights, ticket sales for live events, product sales and in-game purchases, but the majority of revenue (69%) comes from sponsorships and advertising, according to Newzoo figures. Asia-Pacific (APAC), North America and Europe are the top three e-sports markets, respectively, in terms of audience and revenue. APAC will account for more than half (57%) of the global eSports audience in 2019, up from 51% in 2017, according to Newzoo. Meanwhile, North America will reach $300 million in e-sports revenue this year, while Europe is expected to reach $138 million, according to PwC estimates.

The ecosystem despite being very immature is growing more and more, and that is why the positioning we started to do since 2017 has its fruits, with an important presence in the Spanish-speaking market which allows us to have greater influence with the development of leagues and sponsors. Currently Cream Real Betis has already achieved this positioning, agreements with different important leagues in the long term and commercial agreements. 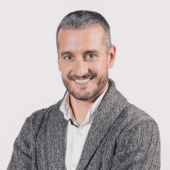 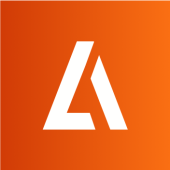 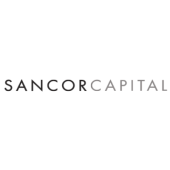 The regulations governing Startupxplore's activity require that no investor is in possession of more information than the rest. Therefore, this section will provide answers to any questions asked by an investor about the opportunity.

If you have any doubts or questions about the startup, the process or any other aspect please write to us at coinversion@startupxplore.com

We confirm you have been unsubscribed from cream.

Please, select if you just want to unsubscribe from cream or from all opportunities