Ossby is a Spanish brand that has been in the market since 2012 and has grown year by year by being self-financed. Currently there are more than 1,600 Ossby bicycles circulating in Spain and other countries (Portugal, France, Germany, Italy, England, Ireland, Mexico, USA). Its distribution network has been based on independent points of sale and large chains such as Decathlon and El Corte Inglés, or large distribution players such as Amazon.

The brand has its facilities in Arganda del Rey, Madrid (a 300 m2 warehouse for rent), where it assembles each bicycle and carries out quality control to guarantee consumer satisfaction.

Thanks to the experience they have gained since 2011 and the fact that the company has managed to stabilize financially and begin to make a profit, in 2018 they set themselves a new challenge: they began designing a new model of bicycle that would offer the advantages of scooters and electric bikes so that it could be easily moved around the city.

Weighing only 12 kilos, the new model features all-in-one electric technology and a more advanced folding system. It is perfect for combining with other means of transport and for easy storage at home, in the office or in any small space.

They already have the first operational prototype, the design patent of the frame, the folding and handlebar system and the necessary agreements with the manufacturers for its production. Everything is ready to start manufacturing and marketing.

The brand seeks to continue its commercial development in Spain, where sales of electric bicycles, according to the Association of Spanish Bicycle Brands, are increasing by 53% a year. In addition to expanding to other European countries such as Germany where more than 1,000,000 Ebikes (electric bicycles) are sold annually. The 10-year projections for the bicycle sector in Europe speak of continued growth. 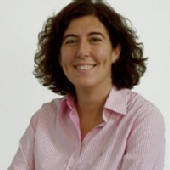 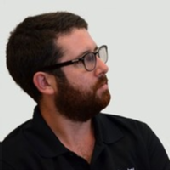 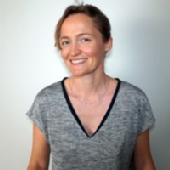 The regulations governing Startupxplore's activity require that no investor is in possession of more information than the rest. Therefore, this section will provide answers to any questions asked by an investor about the opportunity.

If you have any doubts or questions about the startup, the process or any other aspect please write to us at coinversion@startupxplore.com

We confirm you have been unsubscribed from ossby.

Please, select if you just want to unsubscribe from ossby or from all opportunities