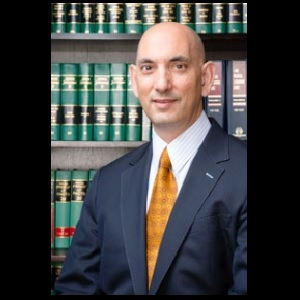 Attorney Andrew D. Alpert is a Partner with the law firm of Alpert Schreyer and one of the leading DUI attorneys in the state of Maryland and the District of Columbia. A former prosecutor, Mr. Alpert has specific training in DUI/DWI law and has earned a reputation as a highly-skilled and aggressive criminal defense attorney. He has successfully defended thousands of DUI/DWI, criminal defense and motor vehicle manslaughter cases, has had many cases covered by the press (Maryland Independent 09/17/2004; Maryland Independent 09/22/2004) and has appeared on national television to offer his legal opinion on high-profile criminal cases. Mr. Alpert has received numerous awards and honors from the legal community. He has been awarded the highest rating available from Martindale-Hubbell (AV® Preeminent™), carries a 10 out of 10 Superb Rating on AVVO and has been selected several times for inclusion on the list of Super Lawyers in Maryland and the District of Columbia. Mr. Alpert regularly attends the National College for DUI Defense, as conducted at Harvard University where he receives advanced training in DUI/DWI defense law. He is a member of Board of Directors of the Maryland Criminal Defense Lawyer’s Association, Chairman of the Legislative Group of the Maryland Criminal Defense Lawyer’s Association on Narcotics, the Maryland State Representative of the National College for DUI Defense, a member of the Maryland Trial Lawyers Association, Maryland State Bar Association and the National Association of Criminal Defense Lawyers. A graduate of George Washington University School of Law, Alpert is one of only a few lawyers in the state of Maryland and the District of Columbia who is a Certified NHTSA Standardized Field Sobriety Test Instructor. PRACTICE AREAS: DUI Attorney Criminal Defense Attorney Drug Crimes Attorney CONTACT: Alpert Schreyer, LLC 16901 Melford Blvd #325 Bowie, MD 20715 Phone: 301-262-7005 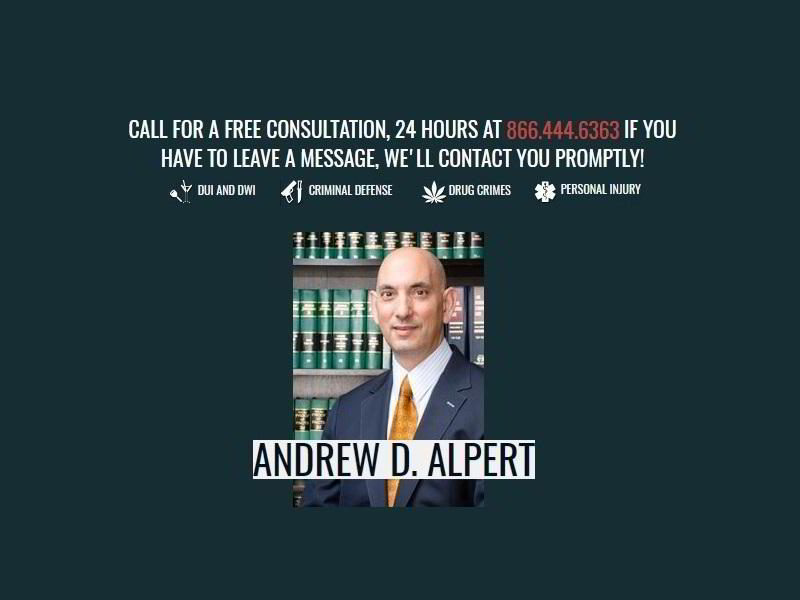 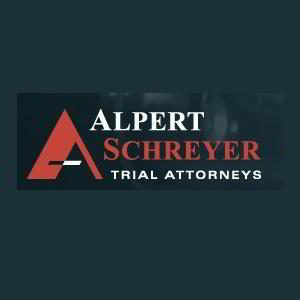 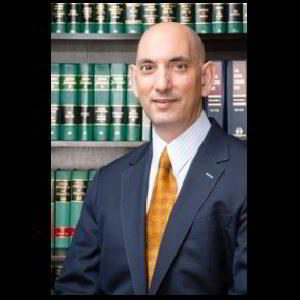