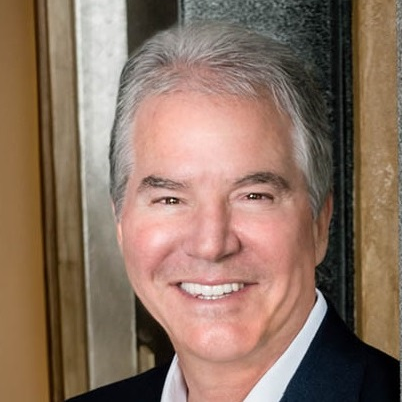 Frank N. Darras has dedicated his life to helping the sick and disabled. He is the founding partner of DarrasLaw.

Recognized as America’s top disability attorney, Mr. Darras has been prominently featured in the Wall Street Journal, Forbes, USA Today, Money Magazine, Medical Economics, Smart Money, Chiropractic Economics, CNBC, the Los Angeles Times, the New York Times, and the Wall Street Journal. “As one of the nation’s top civil litigators, specializing in litigating bad faith insurance claims, Mr. Darras has made a career out of holding insurance companies accountable when they delay or refuse to pay valid insurance claims.” – Law.com Mr. Darras is a frequent lecturer, author, and expert consultant on insurance disability issues and ERISA preemption. He has been a featured and keynote speaker at over 100 national conferences, including the Association of Trial Lawyers of America, the American Bar Association, the American Conference Institute, National Consumer Law Center, and Consumer Attorneys of California. Among his numerous articles, Mr. Darras has authored “Disabling the Disability Carrier: The Insurers’ Top 10 Defenses and How to Defeat Them,” and “The Iceberg is Melting: ERISA Preemption and How to Avoid It.” Mr. Darras’ national success has earned him “AV-Preeminent” rating by Martindale-Hubbell, singling out attorneys with the very highest levels of legal skill and integrity. He has been listed as one of the Best Lawyers in America every year since 2006, and the firm he built is Tier 1 rated as one of the Best Law Firms in America. Mr. Darras has earned repeated honors as a Top 100 Trial Lawyer by the Association of Trial Lawyers and The National Trial Lawyers. He has earned coveted status as a 10 Million Dollar Rainmaker for lawyers who annually earn more than 10 million a year in legal fees. He is named among the Top 100 Lawyers by High Stakes Litigation, Outstanding Lawyers of America, The American Society of Legal Advocates’ Top 100 Litigation Lawyers, Lawyers of Distinction, Lead Counsel Rated Attorneys, and a Top Lawyer by Corporate Counsel. Mr. Darras has been named a SuperLawyer every year since its inception and has been honored by LawDragon as one of the Top 500 Lawyers in America for 11 consecutive years. Accolades aside, the words honoring Mr. Darras’ work that he values most are those given by his clients. He has an AVVO “Superb Rating” 10/10, an A+ Better Business Bureau rating, and numerous five-star Google and Yelp reviews. The walls of DarrasLaw are lined with thank-you cards and heartfelt letters, as well as pictures of the homes saved from foreclosure and the families whose lives he has forever changed. “Dear Mr. Darras, Thank you is such an understatement for what you and your staff have done for me. You are the true heroes. Bless you all forever. Eternally grateful.” – Barbara R." Having never forgotten his own humble beginnings, Mr. Darras considers it an honor to help disabled workers from every industry, with any type of disability, regardless of their ability to pay, from coast to coast. He represents policyholders from all different backgrounds, including professional athletes, doctors, lawyers, business owners, and blue-collar workers. Mr. Darras has seen, evaluated, litigated and resolved more individual disability and long-term care cases than any other lawyer or firm in the United States, recovering nearly a billion dollars in wrongfully denied insurance benefits. EDUCATION: JD - Western State University College of Law - 1986 BAR ADMISSIONS: California Bar - 1987 WORK EXPERIENCE: DarrasLaw (Founding Partner) 2010 - Present Shernoff Bidart & Darras, LLP (Attorney) 1987 - 2010 ASSOCIATIONS: 10 Million Dollar Annual Rainmakers (Member) American Bar Association (Member) AWARDS: Super Lawyer (Super Lawyers) 2017 Preeminent 5.0 out of 5 (Martindale-Hubbell) 2016 Peer Review Rated (Martindale-Hubbell) 2016 California Certified Member (Lawyers of Distinction) 2016 500 Leading Lawyers in America (Lawdragon) 2016 Named to "Best Lawyers in America" (Best Lawyers) 2016 Super Lawyer (Super Lawyers) 2016 500 Leading Lawyers in America (Lawdragon) 2015 Top 100 Lawyers (American Society of Legal Advocates) 2015 Super Lawyer (Super Lawyers) 2015 Insurance Lawyer of the Year - Riverside County( Best Lawyers) 2015 Named to "Best Lawyers in America" (Best Lawyers) 2015 Best Law Firms (U.S. News and World Report) 2015 AV Preeminent Rated (Martindale-Hubbell) 2014 500 Leading Lawyers in America (Lawdragon) 2014 Top 500 Plaintiff Lawyers in America (Lawdragon) 2014 Named to "Best Lawyers in America" (Best Lawyers) 2014 500 Leading Litigators in America (Lawdragon) 2014 America's Top 100 Trial Lawyers (Association of Trial Lawyer of America) 2014 Outstanding Lawyers in America- Top Lawyer (American Trial Lawyers Association) CONTACT: DarrasLaw 3257 E Guasti Rd #300 Ontario, CA 91761 Phone: 909-390-3770 Fax: 909-974-2121 Business Email: intake@darraslaw.com 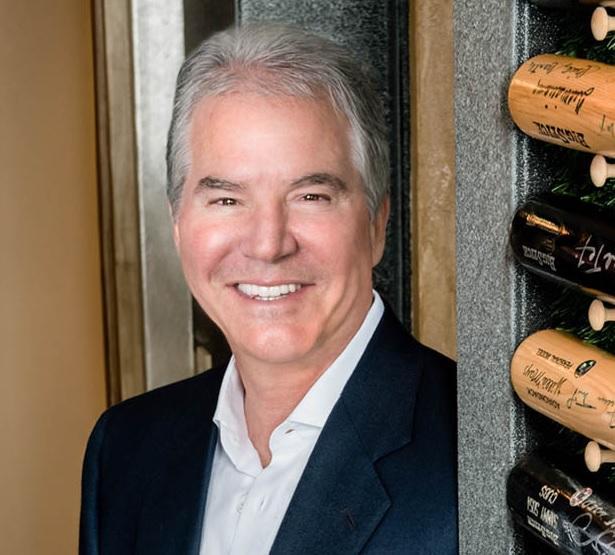 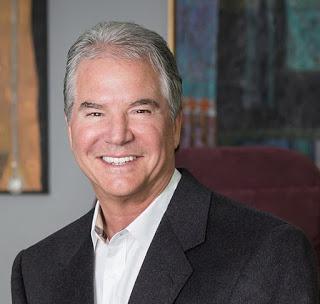 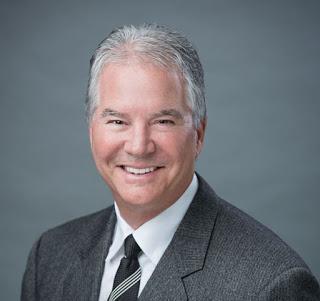 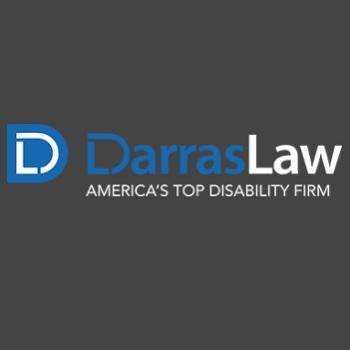 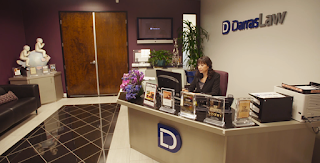 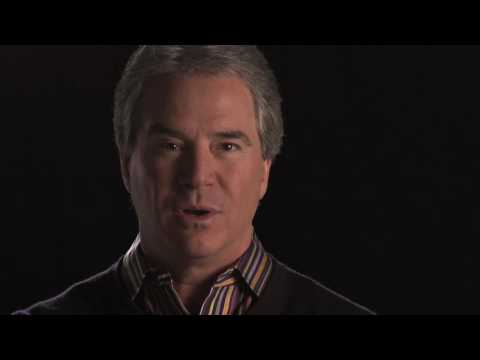 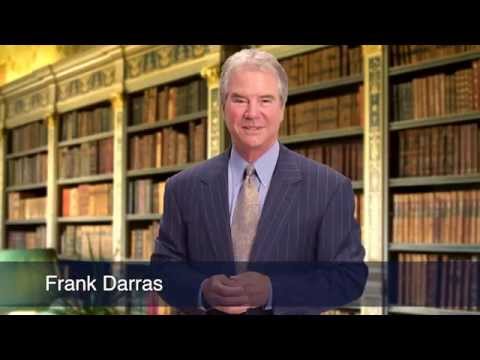 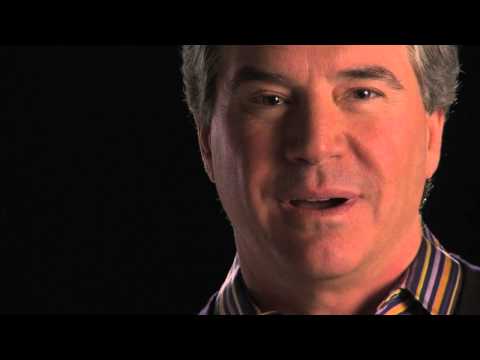 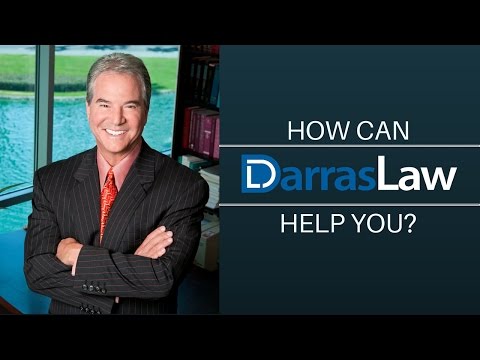 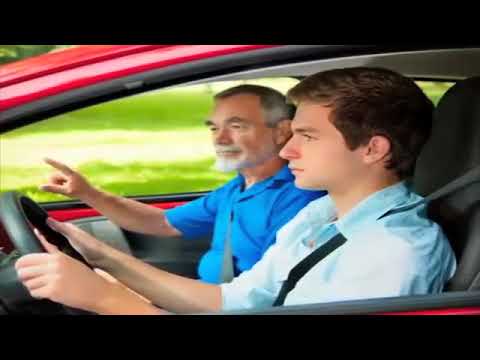 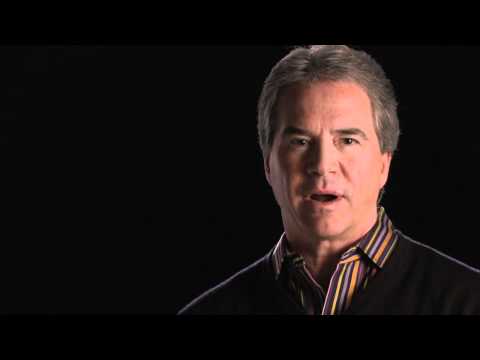 Frank N. Darras has dedicated his life to helping the sick and disabled. He is the founding partner of DarrasLaw.