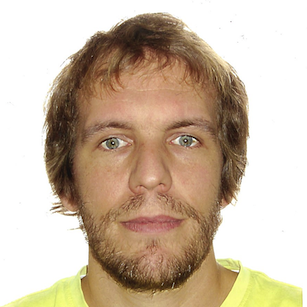 Ph.D in Computer Science and enthusiast researcher who aims to develop innovative and useful software solutions for biomedical sector.

Dr. Grégory Maclair is researcher and software engineer at Health Engineering since February 2018. Previously, he was researcher and project leader in the Biomedical Applications Department at Vicomtech, a non-profit private research center, from June 2009 until January 2018. He holds a PhD in Computer Science from the University of Bordeaux, where he developed image processing algorithms for application to MR-guided thermotherapy. Throughout his professional career, he has led several industrial R&D projects at local level, where he was in charge of transferring academical technologies to the industry, and has participated to FP7 and H2020 European projects.

Gregory Maclair doesn't have any images in his gallery.

Ph.D in Computer Science and enthusiast researcher who aims to develop innovative and useful software solutions for biomedical sector.