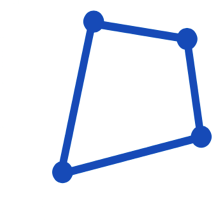 Idodi Venture Capital is a Spanish and Irish independent firm that invests in technology startups in the early stages (seed capital). We target the entire digital and technological industry, with a special focus on ecommerce, Saas, Mobile and Platform device. Idodi Venture Capital wants to be a bridge that will link two of the most dynamic and powerful points in the current entrepreneurial scene. On one side Barcelona, considered the capital of the South in the Mediterranean and on the other hand Dublin, that’s called the European technological heart and actually one of the most important destinations for the tech-investments coming from the USA.