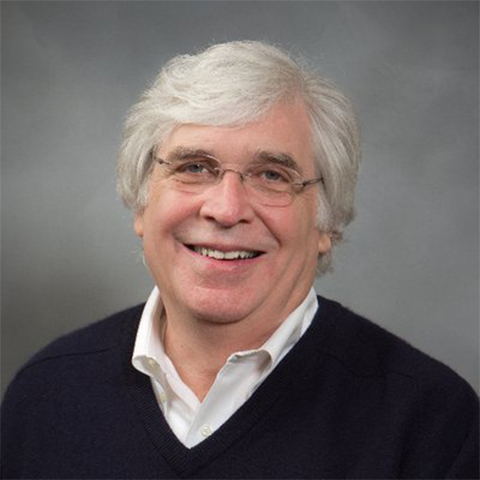 About Michael A. Hackard 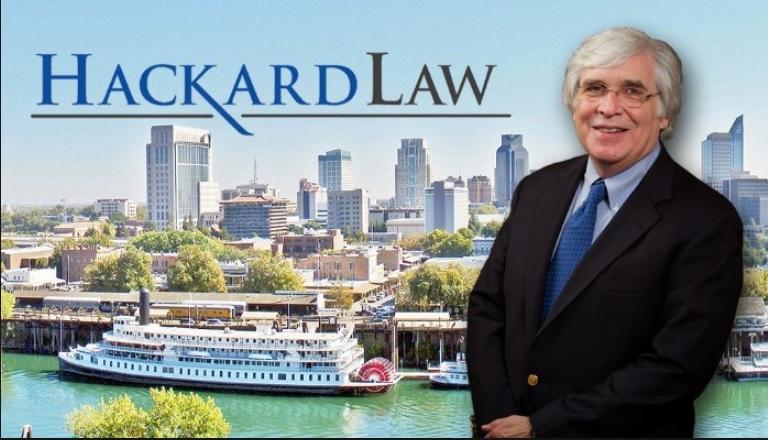 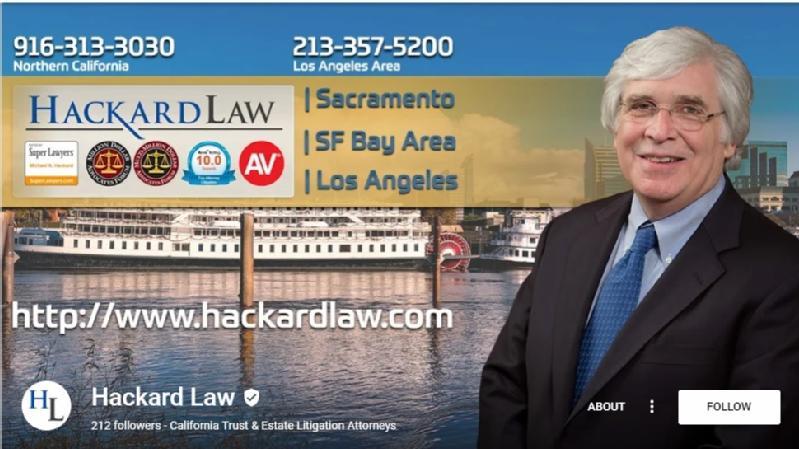 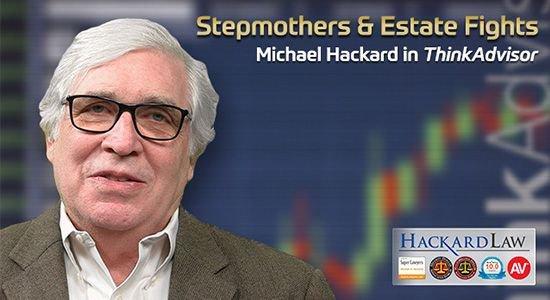 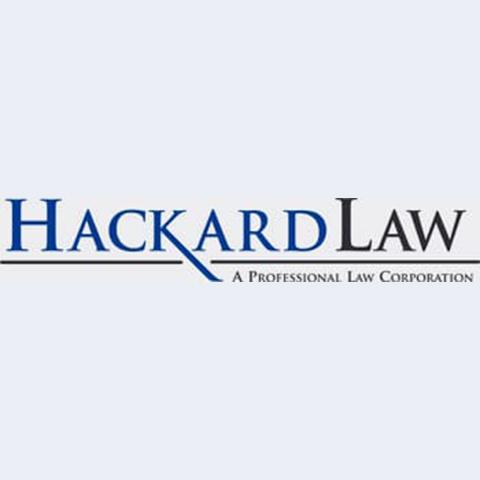 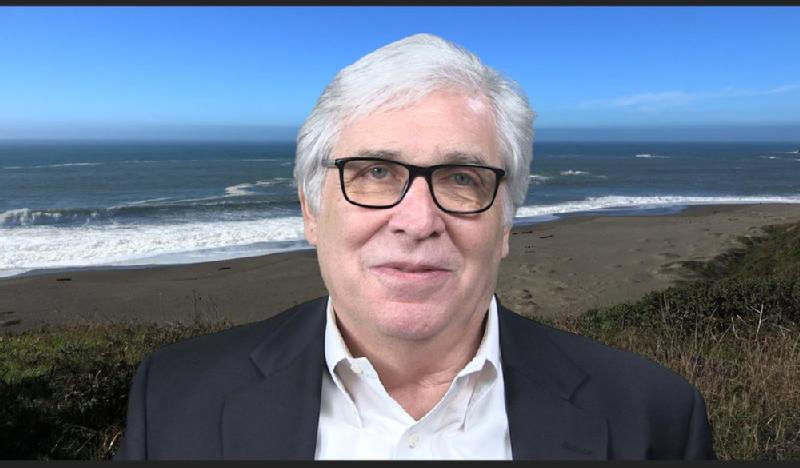 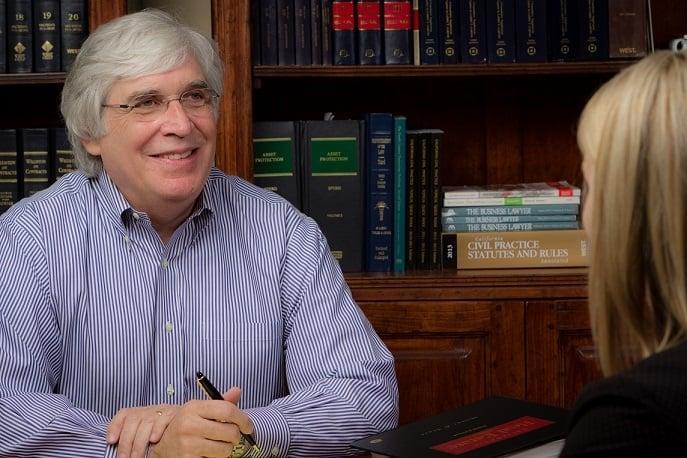 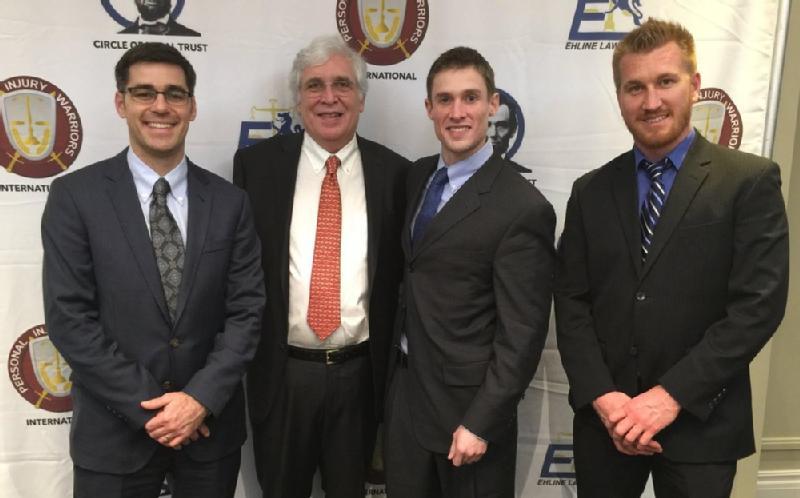 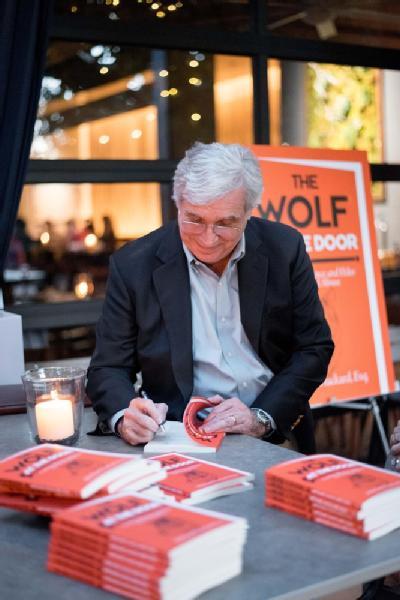 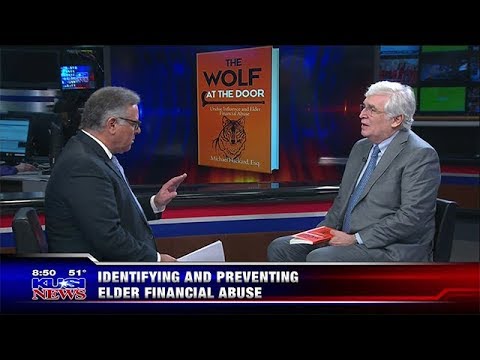