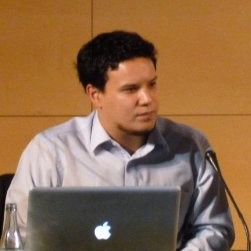 Online entrepreneur since 2008. Co-founded Tiching.com in 2008 living the amazing growth of EdTech in Spain in a startUp with 30 workers and 800k users in 19 countries. Tiching was sold in 2015 to the Publisher Editorial Vicens Vives. Also, Board Member of the Edutech Cluster, Advisor of several Startups and Speaker. Now, disrupting the Publishing sector in Bookish.es as Co-Founder and COO.

Nam Nguyen doesn't have any images in his gallery.