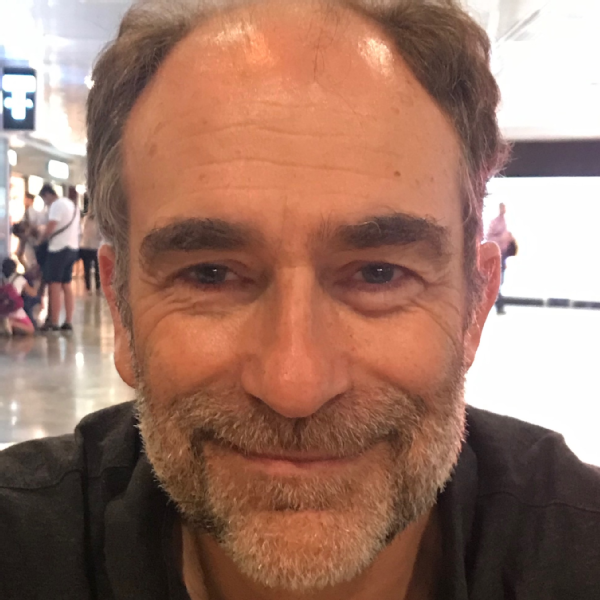 Pablo Villoslada received his MD at the University of Santiago de Compostela, Spain in 1990. He completed his specialty in Neurology in 1995 at the Hospital Vall d’Hebron, Barcelona, Spain and his Ph.D. in Neuroimmunology in 1996 at the University Autonomous of Barcelona, Spain. Then, he performed postdoctoral training in Neuroimmunology at the University of California, San Francisco, (UCSF). He worked as Associate Professor of the University of Navarra from 2001 to 2008. He is currently Group leader of the Neuroimmunology group of the Institute of Biomedical Research August Pi Sunyer (IDIBAPS) of the University of Barcelona, Spain and Adjunct Professor at Stanford University. Pablo Villoslada has been active in neurosciences and translational research for more than 20 years contributing to the application of systems biology to neurological diseases, development of new therapies or biomarkers for Multiple Sclerosis, and clinical research assessment of the retinal nerve fiber layer with optic coherence tomography and cognition in brain diseases. He has published more than 180 articles in top journals in the field of neurology (Lancet Neurology, Ann Neurol, Neurology, Arch Neurol, Brain, etc) and 9 patents in biomarkers and new therapies for brain diseases.

Pablo Villoslada doesn't have any images in his gallery.