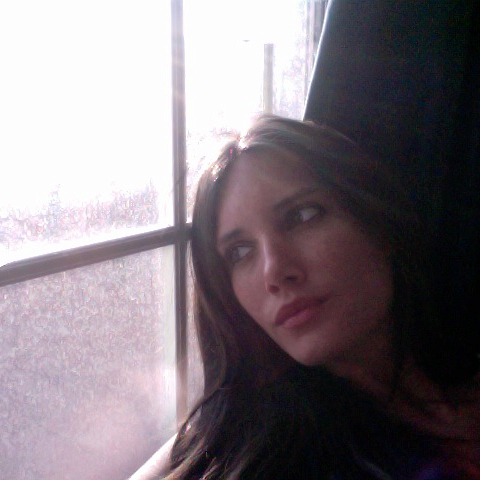 Patricia is a film and vr producer who develops projects that represent and support the tenacious creative spirit of people willing to take the risk, giving art and commerce a new environment to be considered, pushed and reinvented. She began carrer working as production manager with assisting director and script doctor Lluís Segura and developing films in Isabel Coixet‘s production company, Miss Wasabi Films. Projects in which she has participated have obtained recognitions from: Málaga Spanish Film Fest, El Sol, Clio, Cdec and Cannes Lions.

Patricia M. Val doesn't have any images in his gallery.