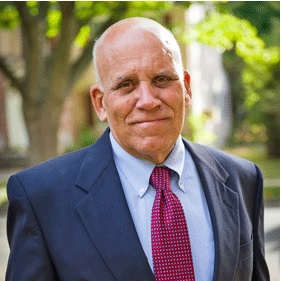 Paul Thomas, ESQ is a seasoned criminal trial attorney with extensive experience in state and federal courts where he has dedicated his career to defending clients in need of zealous, thoughtful and sensitive representation and advice. As a young lawyer he was privileged to work for (and later become a partner of) Jacob D. Zeldes, widely regarded for decades as the “dean of the Connecticut defense bar.” For the past 18 years, he served as an Assistant Federal Defender representing clients across the state. Throughout his career, Paul has been driven by his deep commitment to the principle that all clients, regardless of background, deserve the very highest quality legal representation and deserve to be treated with respect and dignity. EXPERIENCE: Having appeared hundreds of times in court to rigorously advocate for clients at every stage and type of criminal proceeding, and having conducted over 40 jury trials to verdict, Attorney Thomas is widely respected for both his legal skill and his courtroom manner. He has a long track record of success in even the most challenging cases including: Pre-indictment investigations that ended without criminal charges Post-arrest bails hearings that obtained release over government objection Suppression motions that resulted in dismissal of criminal charges Trials ending in dismissal or acquittal Sentencings that achieved significant below-Guidelines results Reversals of convictions on appeal Attorney Thomas’s practice covers the gamut of alleged federal offenses including bank, tax, wire and mail fraud, larceny and embezzlement, corruption, civil rights violations by public officials, RICO, arson, drugs and firearms, pornography and sex crimes. Prior to his appointment as an Assistant Federal Defender, Paul successfully defended a corporation charged with negligent homicide. Paul is also an experienced civil trial attorney and has obtained substantial jury verdicts for persons whose rights had been violated by either the police or by their employers. In 2016, Attorney Thomas represented a plaintiff in a race discrimination case that resulted in a jury verdict against the defendant employer and other employees of over $1.5 million, one of the largest jury awards that year in Connecticut. Paul has been honored with the “Champion of Liberty Award” by the Connecticut Criminal Defense Lawyers Association and is a Fellow of the American College of Trial Lawyers. BACKGROUND: Paul is a graduate of Wesleyan University and the University of Connecticut School of Law. He was privileged to serve as law clerk to the U.S. District Judge Ellen Bree Burns (1981-83), and then to work with Zeldes, Needle & Cooper (1983-97), which he left to follow his passion for criminal defense work with the Office of the Federal Defender. Paul is a member of the faculty at the Yale School of Medicine, Department of Psychiatry, where he has been a lecturer since 1996 in the Law & Psychiatry Program. Before leaving private practice, he served as an attorney trial referee in Superior Court and during his tenure as a public defender he served on the Grievance and Magistrate Selection Committees. LEGAL EXPERIENCE: Office of the Federal Defender Zeldes, Needle & Cooper PC, Bridgeport, Connecticut Partner United States District Court, District of Connecticut, Law Clerk to the Honorable Ellen Bree ADMISSIONS: State of Connecticut United States District Court, District of Connecticut United States District Court, Southern District of New York United States District Court, Eastern District of New York Second Circuit Court of Appeals ASSOCIATIONS: American College of Trial Lawyers Connecticut Bar Association CT Criminal Defense Lawyers Association RECOGNITION: Champion of Liberty Award, Connecticut Criminal Defense Lawyers Association TEACHING: Faculty, Yale School of Medicine, Department of Psychiatry; Lecturer in Law and Psychiatry CONTACT: Duffy Law, LLC 129 Church Street Suite 310 New Haven, CT 06510 Phone: 203-946-2000 Fax: 203-907-1383 Business Email: inquiry@duffylawct.com 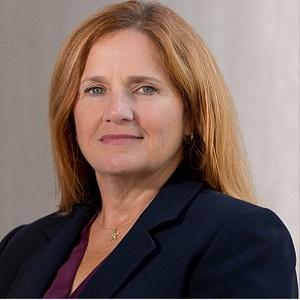 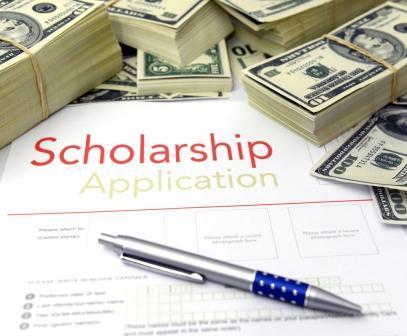 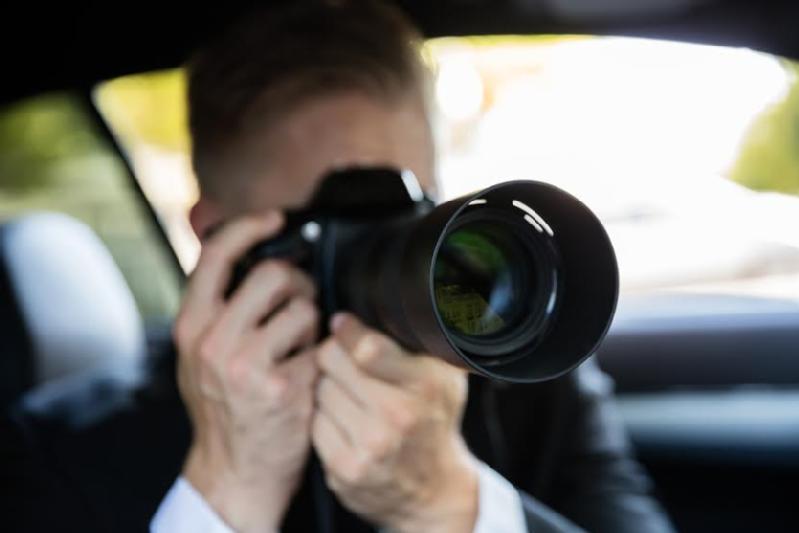 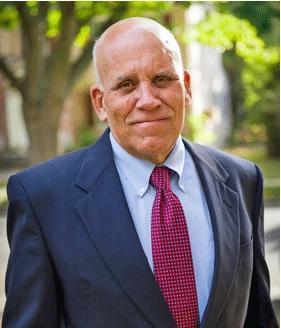