Founder and co-founder of several companies during last 19 years related to creativity, advertising, IT and SaaS. Now writing a book :-)

Started his professional career at the age of 17, as an intern of a filming Producer company. 2 years later he achieved a VP position with a big background in filming and multimedia production. At the age of 20, he started his first entrepreneurial adventure, using a little space of his father’s office and partial time of the days, to do a Web Agency. 3 years later the company was invoicing more than a million euro and having more than 20 employees. The finish of the Dot Com Era, made reinvent himself to survive. But not so far, by 2005 his company was moving 12 million euro budget campaigns for multinationals and clients in 8 countries. Founder and co-founder of several companies during last 19 years related to creativity, advertising, IT and SaaS. Now writing a book about reprogramming the brain for having a successful life. He has passion in finding solutions to everything using huge amount of creativity and little resources. With an entrepreneurial life from publicity to artificial intelligence, working for transforming the world, patenting the virtual agent a decade ago. “Now It’s moment to believe in yourself and write the future” - Rudy Bianco 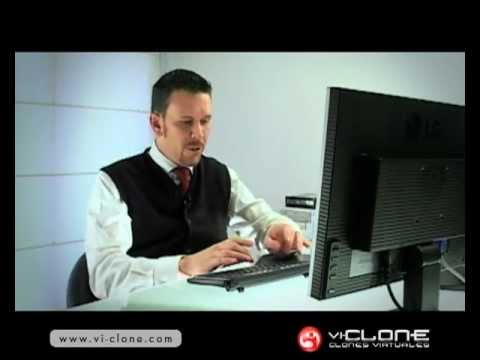 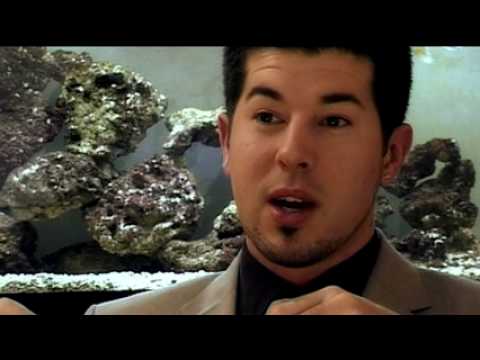 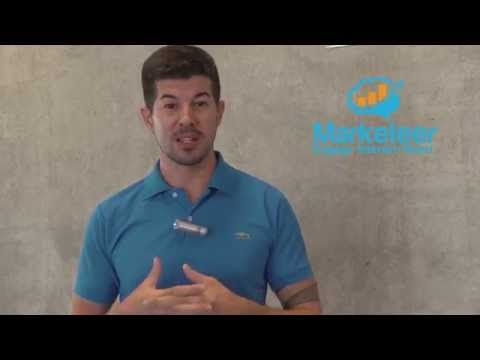 Founder and co-founder of several companies during last 19 years related to creativity, advertising, IT and SaaS. Now writing a book :-)