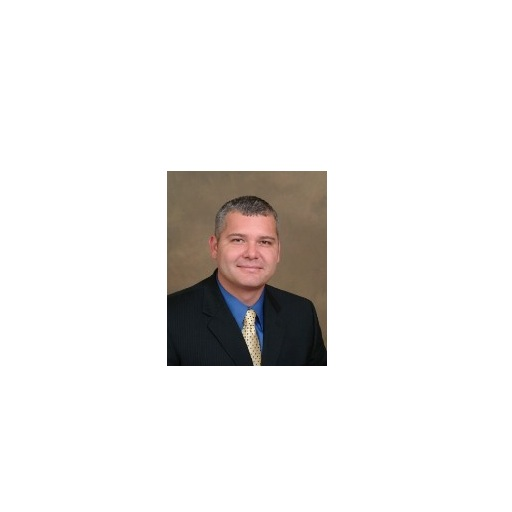 Stephen M. Lawler doesn't have any images in his gallery.