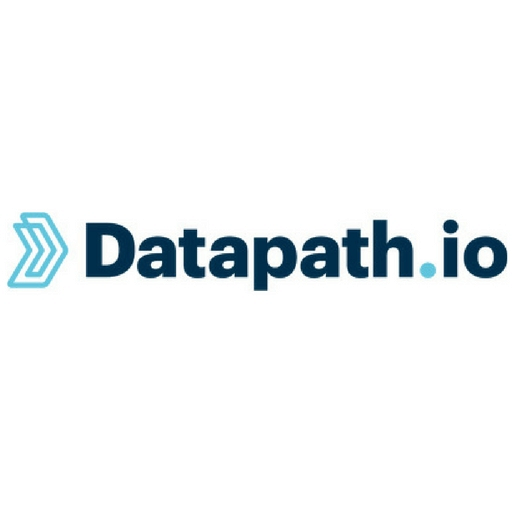 Datapath.io is a start-up, located in Mainz along the Rhine River, Germany. Its passion is to make the global internet as fast as possible for its customers. For that purpose, a network optimization software was developed that recognizes overloaded network routes and redirects the data traffic. The target audience of Datapath.io are especially DevOps (serving as the interface between the development department and IT department), network engineers as well as CTO’s. Marketers of a company can work with the software as well because it contains an administration surface.

Datapath.io doesn't have any images in his gallery.