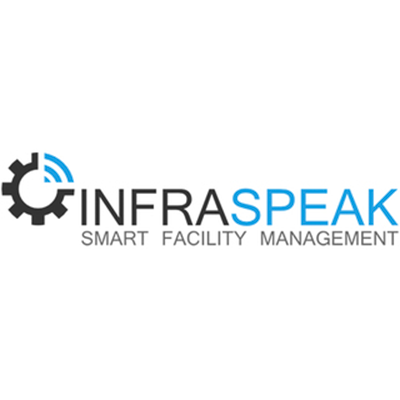 Infraspeak is a groundbreaking multi-interface platform to increase control and productivity and reduce bureaucracy and costs of facility management. An NFC tag is attached to each equipment under management to identify it in our system. The technicians use a smartphone/tablet to have access to all the information they need in the field and the managers can plan and control in real-time the technicians activities while consulting smart cost and performance indicators in a user-friendly web interface. Infraspeak has grown from zero to 100k in revenue in just 12 months in a bootstrap mode. Through that journey we managed to reach a high level of product-market fit so the market is increasingly positive about our solution. In the last 3 months, we reached profitability after closing deals in Brazil, Angola and Portugal, including reference brands as Siemens, Intercontinental and Vila Galé Hotels. Now is time to scale

Infraspeak doesn't have any images in his gallery.