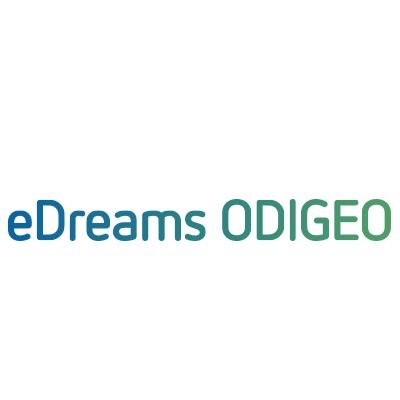 eDreams ODIGEO is one of the world's leading online travel groups and the largest in Europe.

eDreams ODIGEO, the world’s largest online travel company in the flight sector and the largest publicly traded European e-commerce company by profitability, with more than 15 million customers in 44 countries worldwide. With five well-known brands; Opodo, Go Voyages, eDreams, Travellink and Liligo, the company offers the best deals on regular flights, charters, low-cost airlines, hotels, cruises, car rentals, cruises, holiday packages and travel insurance to its clients. eDreams was founded in 2000 by Javier Perez-Tenessa with venture capital firms from Europe and the United States. The company completed two leveraged buyouts, one in 2006 (TA Associate) and the second one in 2010 (Permira), where all former shareholders sold their holdings (full secondary). Combined with Go Voyages and acquired Opodo during 2011 to be later on renamed eDreams ODIGEO. 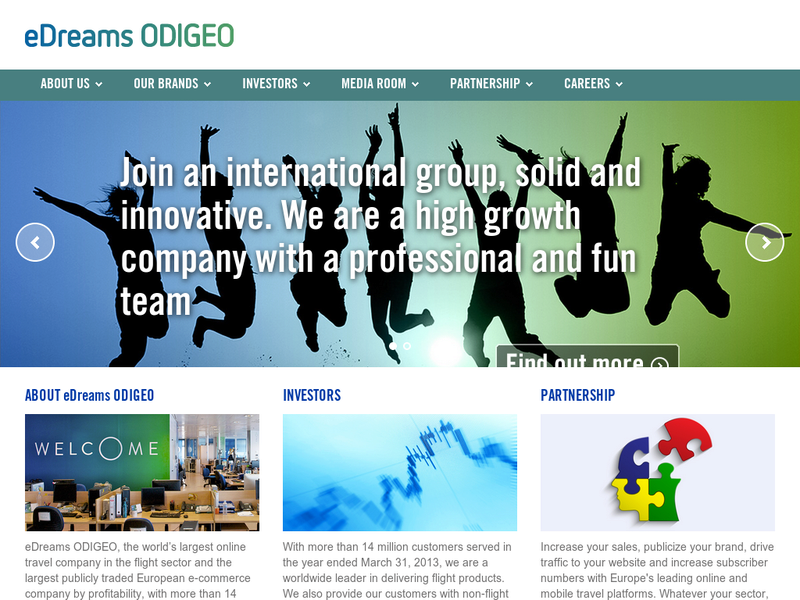 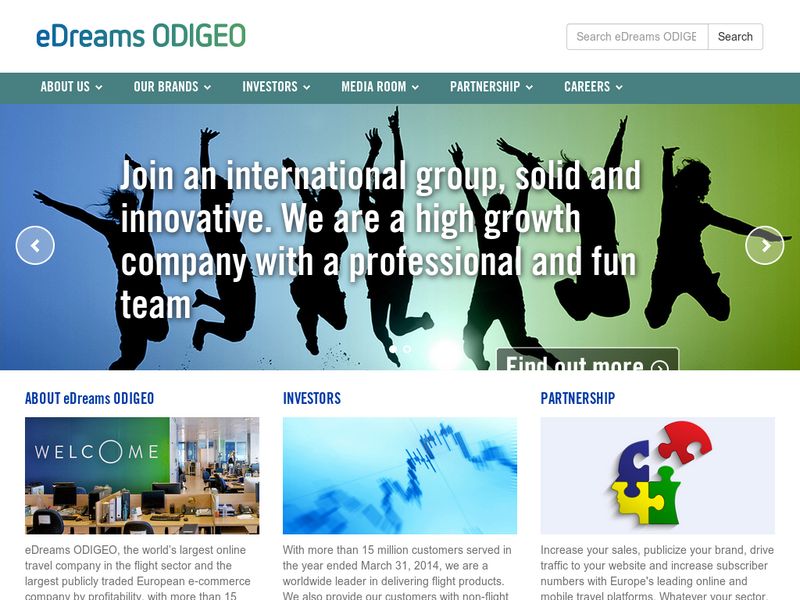 eDreams ODIGEO is one of the world's leading online travel groups and the largest in Europe.