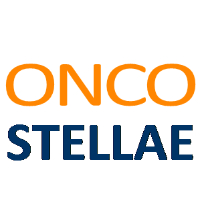 Oncostellae is a biotech startup developing small-molecule drugs with innovative scaffolds (NCEs) that modulate clinically validated therapeutic targets in oncology and inflammatory/autoimmune diseases. The company was founded in 2013 by a team of medicinal chemists and pharmacologists with a common track record in drug discovery who bring together the experience and network of collaborators to develop clinical candidates from their conception until Phase I/II. Further development and commercialization rights will be licensed to consolidated pharmaceutical companies. In 2014 Guido Kurz, a seasoned research manager with international trajectory in various pharmaceutical and biotech companies (including Pharmacia Corp. and Oryzon Genomics), joined Oncostellae as CEO of the company.

Oncostellae doesn't have any images in his gallery.