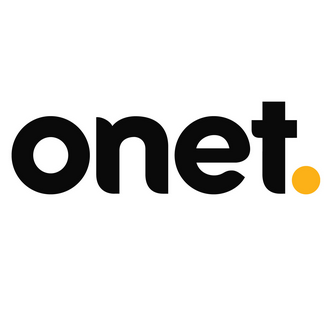 Onet.pl is the largest Polish web portal. It is owned by the Kraków-based Grupa Onet.pl S.A. It was founded in 1996 by Optimus company. Axel Springer Media AG holds the majority of Onet since 2012. Services: Among its services is one of Polish online encyclopedias, the WIEM Encyklopedia. It also has a licence for Rebtel service (marketed in Poland as OnetRebtel) and Skype service (marketed in Poland as OnetSkype). Its other services include email, web hosting, Usenet access, web forums and online chats. Onet launched a clone of CNN iReport called Cynk. This citizen journalism project received between 20 and 30 news items a day, according to Michal Bonarowski, Onet's chief editor of publishing. Blog hosting accounts for very little of Onet's revenue, despite the 1.6 million accounts and 800,000 active blogs they said they had as of October 2008. 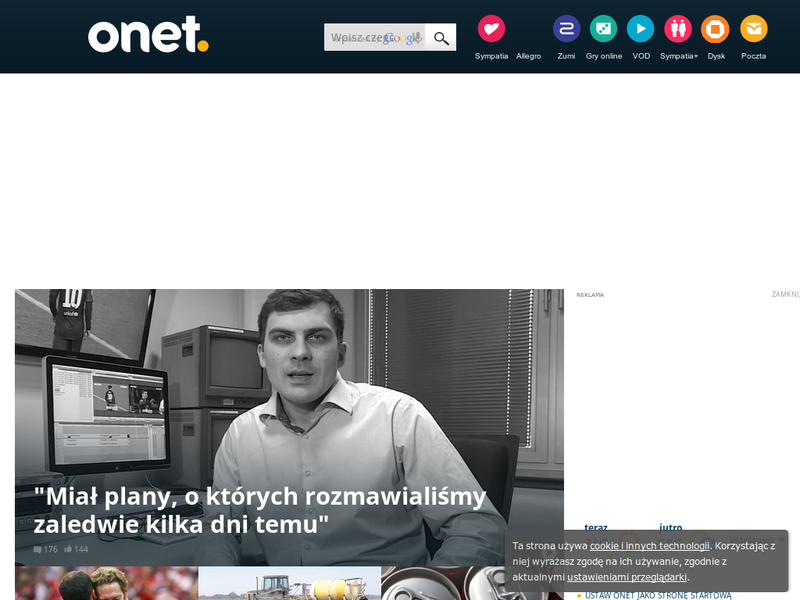