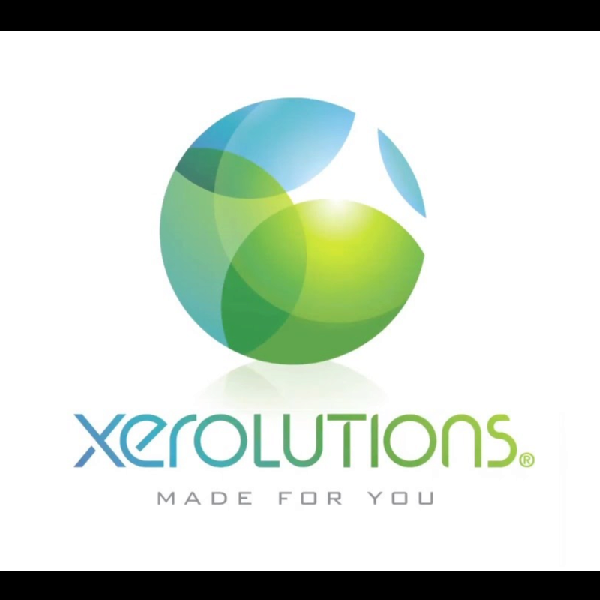 There are several innovative technologies that can increase the efficiency of the vehicles and reduce transport emissions such as regenerative braking systems, start-stop systems, KERS, and ERS. However, all these systems require fast electric energy storage. Existing technologies for energy storage cannot meet the needs of the transport sector. The conventional technology uses batteries, but these are slow to charge and discharge energy, large and heavy. Ultracapacitors have been put forward as the solution, as they can charge and discharge quickly, however they are currently prohibitively expensive to allow them to be universally taken up across the wider transport sector. We at Xerolutions have developed a new material, which reduces the cost of energy stored in ultracapacitors by over 20%. Compared with the conventional material, Xerolutions' material increases Power density, Energy density, Cyclability and reduces volume per unit of energy stored.

Xerolutions doesn't have any images in his gallery.