In 2013, the CRA obtained a judge's order forcing KPMG to hand over the names of wealthy clients caught using an offshore tax dodge based on the Isle of Man, a small European island between Ireland and England. Earlier this year CBC News revealed the CRA offered a secret amnesty deal to those clients to avoid paying penalties — so long as they never talked about it in public. In response to one CBC News request, officials issued a 360-day extension to provide the materials. The agency has missed deadlines legislated under the act for several other requests for information, with no indication of when the results will be provided. And for one request that was eventually completed, it took CRA nearly 11 months to provide just three pages. 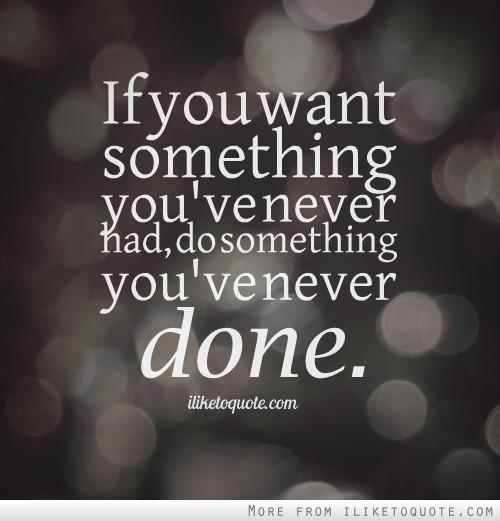 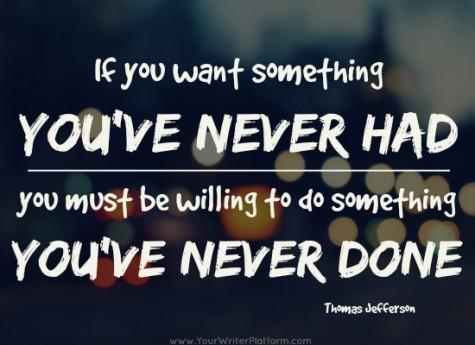 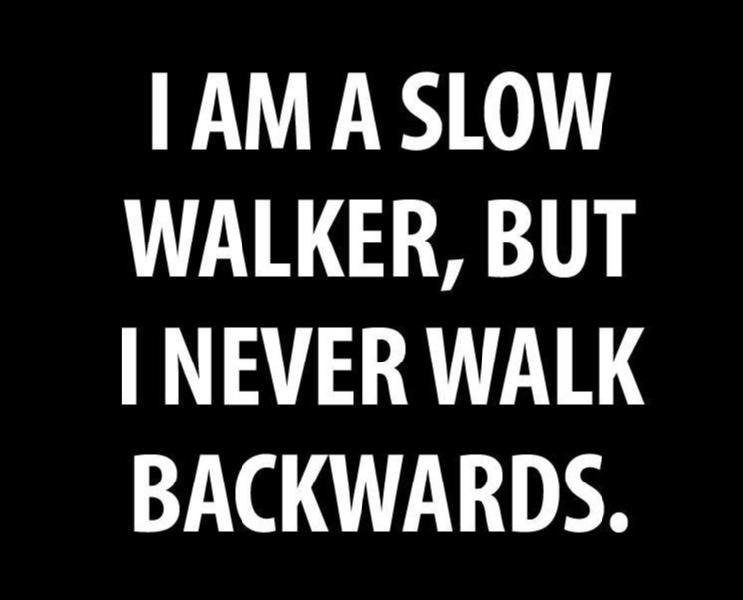