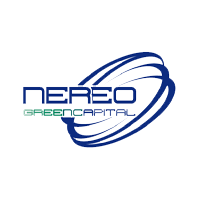 Nereo GreenCapital is a renewable energy investment fund focus on the development of wind energy projects worldwide. We have currently initiated project activities in 3 countries with a large project portfolio which includes more than 1,200 MW under development and 800 MW of projects in the planning phase. Nereo GreenCapital is based on Luxembourg and is a company which is supervised and regulated by the National Authority, the Commission de Surveillance du Secteur Financier (CSSF) Nereo GreenCapital has the headquarters in Madrid with offices in Luxembourg, Bucharest, Miami and Rome while our operating bases are in Constanza (Romania), Illinois (US), Maine (US), Wyoming (US), Colorado (US) and Matera (Italy). 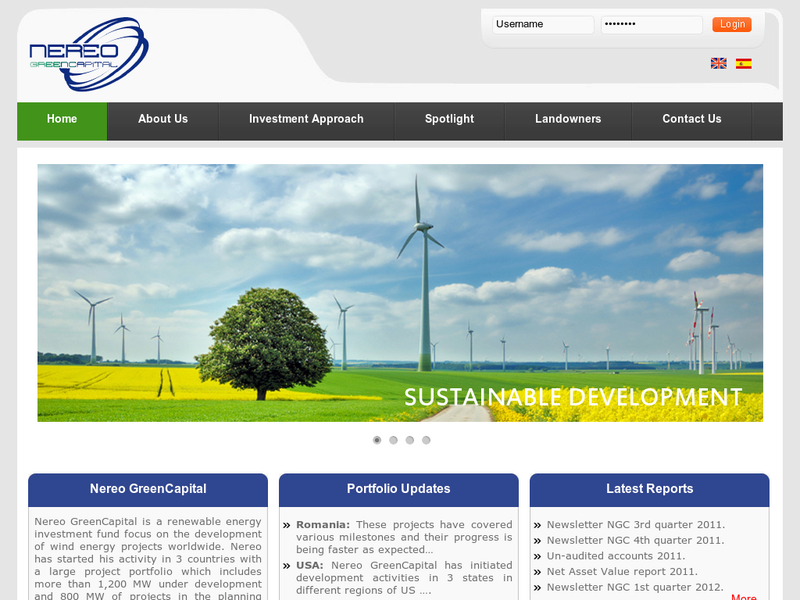 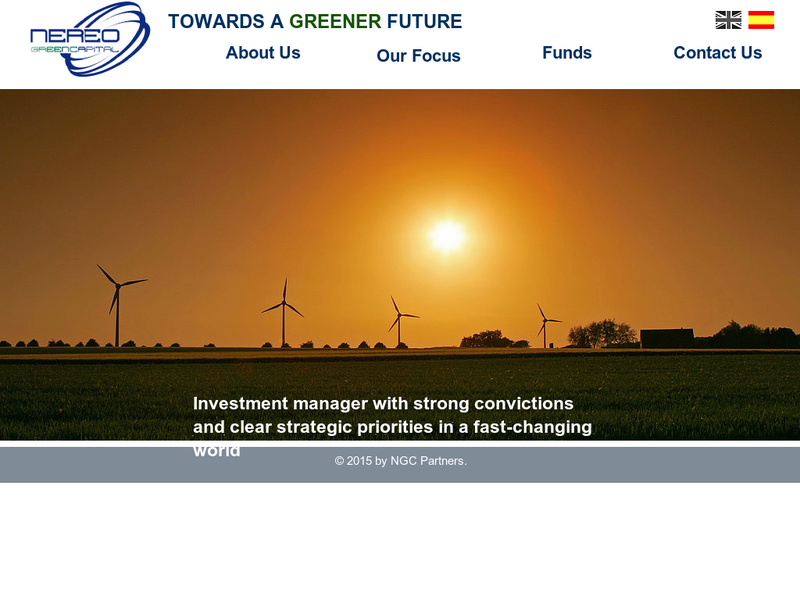