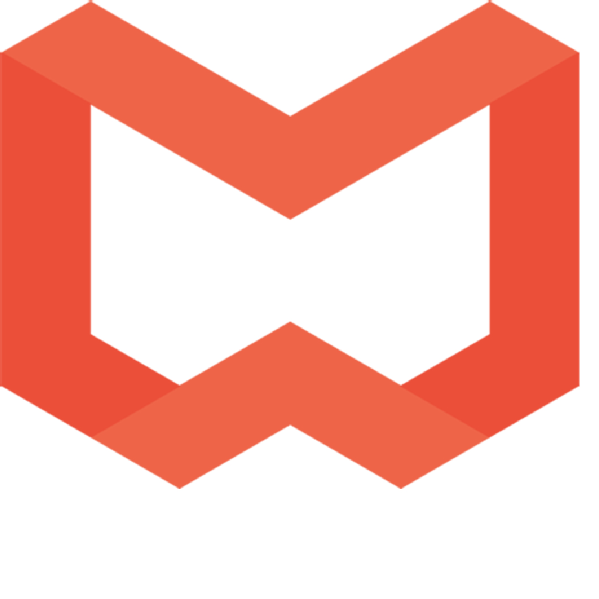 Wibbu English is an English language-learning application for smartphones and tablets that is specifically designed for native Spanish speakers in Spain, South America and Central America. At the heart of their app, which is full of interactive game-like exercises, is a focus on the common mistakes that Spanish speakers make and the difficulties they face when learning English. The problem which drives their uniqueness is the fact that Spanish people, French people, Chinese people all speak English totally differently. If you give them all a sentence to translate into English, they will all translate it differently with different mistakes. This is because of the differences between the structures of their native languages. The problem is that no language courses ever address this issue; they simply provide a standardised generic way of teaching English. Their solution is to create something far more accessible for young people that addresses and solves the problems that Spanish speakers uniquely face. They know that young people lack motivation, particularly when it comes to language learning, so engaging content that they can relate to is of paramount importance. Tbeir team of English and Spanish heros have targeted their efforts to create a product that is the perfect fit for Spanish speakers. With a focus on listening skills to ensure they don't have to just laugh and smile when being spoken to, Wibbu is the app for them. The Wibbu team consists of: Dean Jacobs, from London, co-founder and the language and the content expert Liam McGinley, from Kent, co-founder and the technology geek Jonay Suárez, from Gran Canaria, co-founder and the marketing man They are currently participating in the Ignite 100 accelerator programme in Newcastle, in the north east of the UK.