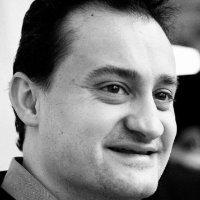 About Jose A. del Moral

General manager with a strong background in social media and Internet publishing. I have founded/cofounded three startups and invested in another three companies. I have been named one of Spain's 20 most influential people on the Internet for three years in a row by El Mundo.