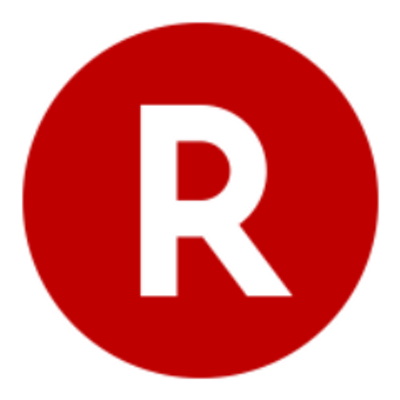 Rakuten is a tech company offering e-commerce solutions in Japan and internationally.

Rakuten, Inc. (TSE's first section: 4755) is the largest ecommerce company in Japan, and third largest ecommerce marketplace company worldwide. Rakuten provides a variety of consumer and business-focused services including e-commerce, e-reading, travel, banking, securities, credit card, e-money, portal and media, online marketing and professional sports. The company is expanding globally and currently has operations throughout Asia, Western Europe, and the Americas. Founded in 1997, Rakuten is headquartered in Tokyo, with over 10,000 employees and partner staff worldwide. Rakuten's 2013 revenues were 518.6 billion yen. Rakuten Ichiba, our Japanese ecommerce site, is named after Rakuichi-Rakuza, the first free and open marketplace in Japan. When used as a verb, raku is written with a Chinese character meaning to enjoy oneself. The same character is used in Rakuten’s name, which means “positive spirit,” because we believe that shopping should always be entertaining. These words symbolize the forward looking nature of our business, hence the name, Rakuten, Inc. 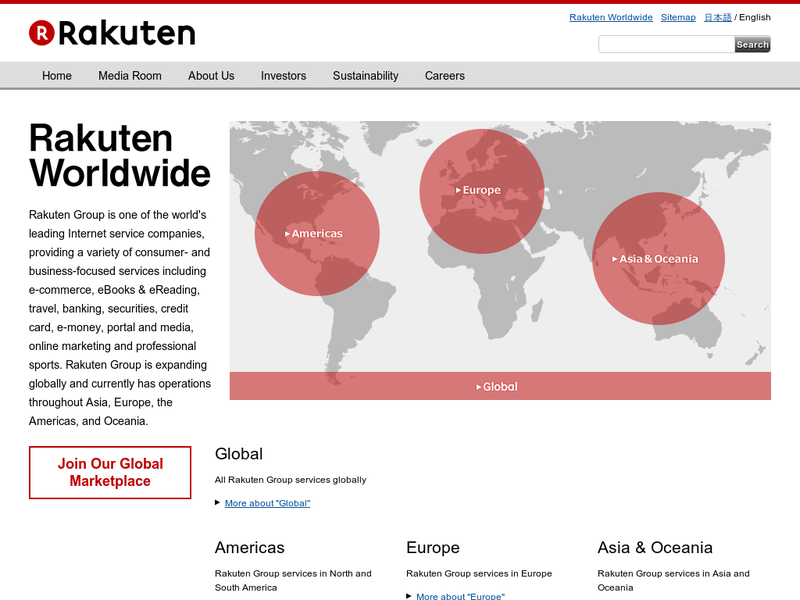 Rakuten is a tech company offering e-commerce solutions in Japan and internationally.