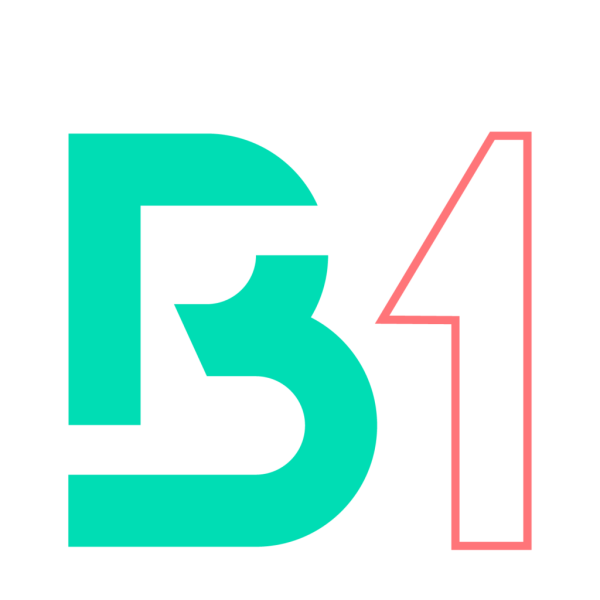 Founded in 2010 by investors and entrepreneurs, Bbooster Ventures founded the first Spanish accelerator in driving new ideas that base their business model on Internet and mobile applications. It currently has two venture capital firms, through which invests in startups in different stages: Sinensis, is the only capital risk fund regulated in southern Europe that had an acceleration program integrated. It helped launch more than 60 new projects that have generated more than 350 jobs. Some of the companies, who began their program with just a proof of concept, now have a volume of millions of euros as Traventia.com, Tallerator.com, Mr Jeff or Cronoshare.com. Bbooster Dyrecro invests up to €400,000 in companies that are in later stages. Through weekly contest called Bbooster Weeks, Internet startups with an accumulated turn over of €100,000, in the last 6-12 months, are selected to invest in them in several rounds. Four Bbooster Weeks are held annually, to invest an average of 6 startups. 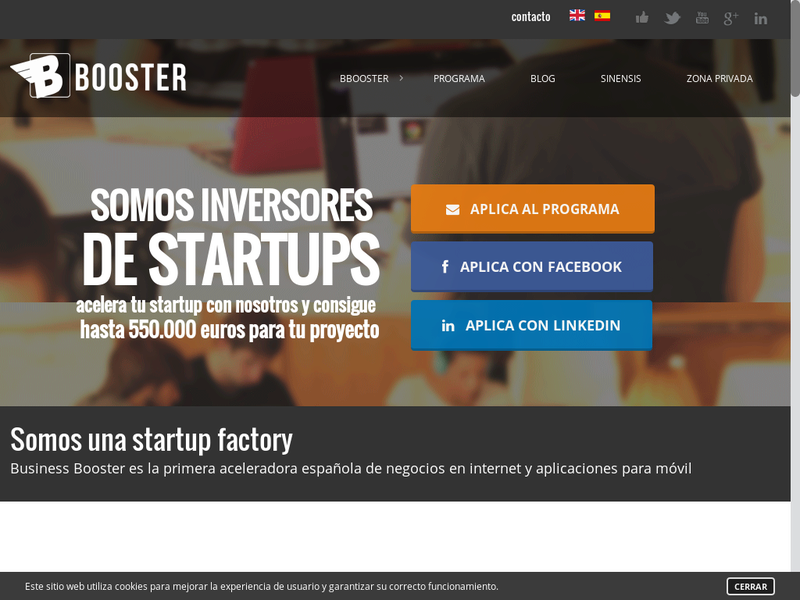 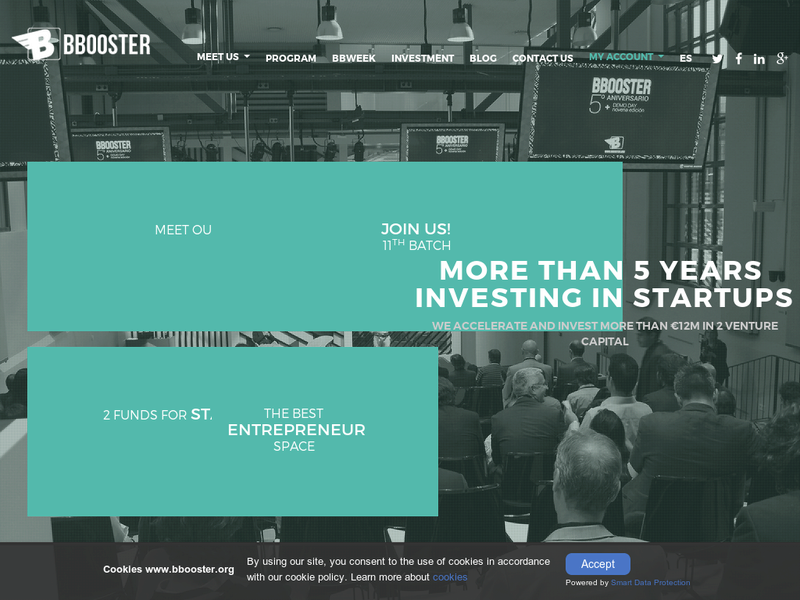 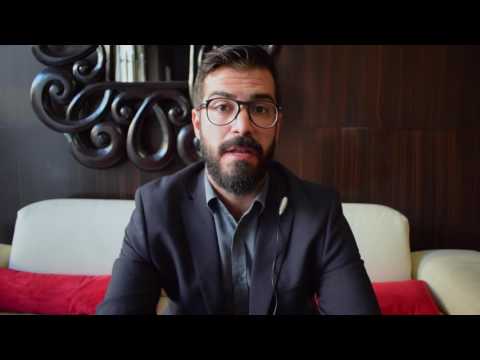