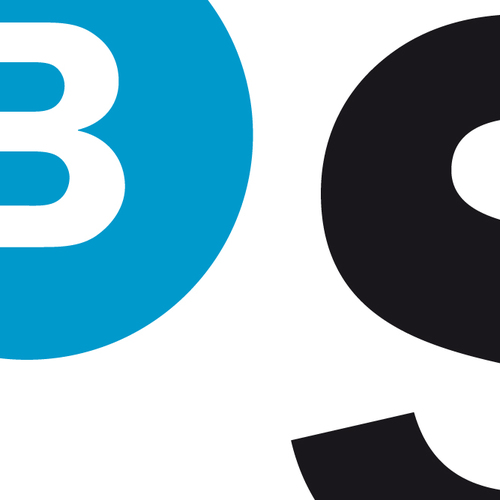 Sabadell Capital is the Banco Sabadell unit in charge of venture capital; it provides expansion capital for companies and renewable energy projects in Spain. It commenced investing in renewable energy in 1997, and moved into venture capital in 2000. Sabadell Capital has an experienced team of 10 professionals focused on originating and structuring mid-sized deals and on creating value in investees. Its portfolio of holdings is worth over 350 million euro. Lines of Business: Companies. Contribution to the development of Spanish companies with potential for growth, consolidation or improvements in efficiency, a good market position and a sustainable competitive advantage, plus a sound management team. We buy a minority or majority stake under a co-investment formula in companies with over 50 million euro in revenues and hold it for between 3 and 7 years; the amount invested ranges from 10 to 50 million euro. This line of business is conducted through Aurica XXI, SCR, SA, which was registered with the CNMV in 2000. Renewable energies. Focused mainly on developing, building and operating wind power projects, the unit also analyses other renewable energies such as solar thermal, small hydroelectric and biomass. We acquire minority or minority stakes, investing between 5 and 40 million euro, mainly in Spanish companies but international projects are also considered. This line of business is conducted through Sinia Renovables, SCR, SA, which was registered with the CNMV in 2008.

Sabadell Venture Capital doesn't have any images in his gallery.