🇪🇸 In our blog in Spanish:
You are at Blog > Analysis > The case for Europe

The case for Europe

It is widely known that old Europe is a long way from Silicon Valley, or that there is a big difference between these two worlds. If a startup business wants to succeed it is recommended to be in Silicon Valley due to money flow and the fact that startups obtain superior assessments there.

Although there may be some truth in this theory, in reality the differences are not too enormous. Nowadays the entrepreneur and investor ecosystem in Europe has developed remarkable potency and has reached a good position despite the preconceived ideas about Silicon Valley’s myth.

One of the theories that is still believed by the general population is that being in Silicon Valley will radically increase the chances of success. However, studies such as European Venture Capital: Myths and Facts published by the London School of Economics prove with factual data that this is not true. There are no proven differences or benefits between being in Europe vs. Silicon Valley for startups to get an exit. Therefore, it is not necessarily a bright idea to move to Silicon Valley in the early stages of your startup, unless you have already built a client base.

Instead of trying to imitate the miracle of Silicon Valley, we should be building on our own strengths which are numerous. Europe has several premier entrepreneurial ecosystems with thriving communities of startups and industry with a healthy and active venture capital.

Although it is true that rounds of investments are usually much higher in Silicon Valley than in Europe, this can be explained.  Generally speaking the amount of costs to establish a startup in Europe is considerably less, especially in the case of engineers’ salaries. In the Valley, a senior engineer may earn up to 165.000 USD, while the average salary of a senior engineer in Europe is around 35.000EUR. A startup which employs five senior engineers needs (without considering marketing or any other costs) an investment of at least 660.000 USD to survive for one year, while in Europe the same startup would need 140.000 EUR.

But let’s not believe that our only way to compete is on salary costs, because this would be a simplistic conclusion. It is not only about costs, but about talent, diversity, and vision.

Why is Europe a great place to start a company?

From London to Berlin, Barcelona to Helsinki, Paris to Estonia, in Europe we can find vibrant entrepreneurial ecosystems. There are cities in which multiple communities have grown extremely active startups. By simply analyzing graduates of programs from the accelerators from Europe and the United States, you will realize the great diversity and creativity we have in Europe compared to our neighbors across the Atlantic.

In addition, the crisis that has swept Europe in recent years has achieved something that no policy could have achieved: it created the urgent need for a change in the economic model and has revealed to the population that working in a company does not mean having a secure job. Together with a sense of common urgency, this is shaping an interesting landscape, closer to the market and especially closer to global startups.

The fact that Europe is made of a group of different countries with independent economies, could be seen as a potential problem, but there are multiple positive aspects in that too. Its geostrategic location offers good access to the Russian, Latin-American, Israel or United States markets.

All of this pushes the European entrepreneurs to think globally from the beginning.Of course it is necessary to test the business model in the local market, but all entrepreneurs bear in mind to compete in Europe, a market with more than 400 million potential customers. In other words, being international is not something to be considered in the future for a European startup, but is something that is born within your DNA since its inception.

Not everything is so nice 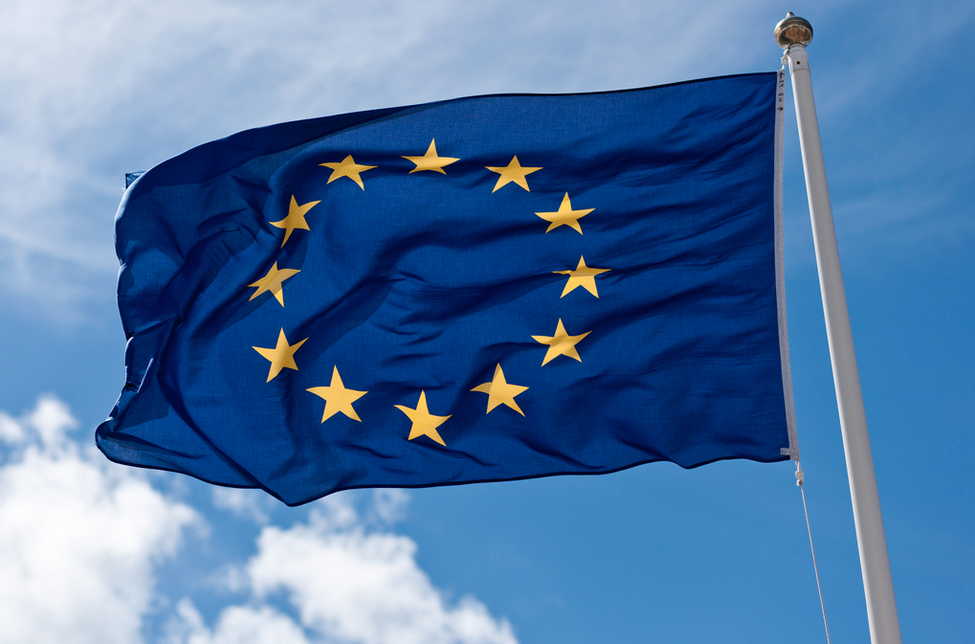 Beware not to fall into triumphalism. There are still plenty of issues to fix and improve in Europe, and perhaps one of the most complex things is the tremendous fragmentation of the markets in the European countries with different laws, specific for each territory. That was shared by Lars Hinrichs in his closing post 10 big lessons from HackFwd.

Although almost all the countries have a common currency, but we can understand the complex European bureaucracy during the process of starting a new business in some different countries, trying to build an international teamwork, working with different notaries, or when we are closing an investment deal carrying out all the legal requirements we have in Europe.

Investment is another aspect that needs to be improved as well. It doesn’t mean that there are not enough investments in Europe, although it highly depends on each country, investments are increasing and improving rapidly. An increasingly active investment community in Europe is being created where most business angels are encouraged to provide startups with experience, resources, contacts and knowledge. But nevertheless, investments in Europe are still far from what would be optimal, with many investors being interested in investing in startups but without actually taking the plunge.

It gets worse in later stages of the investment life cycle. Generally speaking, there are not many capital risk funds that are active compared to the high number of startups, which are expecting investments in the diverse ecosystems of Europe. There are still huge differences between them and their homonymous from Silicon Valley or Israel.

Culture is where the gap is more important. Old Europe still has much to change regarding their models and what a young graduate can aim to. Although there are notable successful cases, they are not as many as desired and they do not even attract the mass media attention because they are more concerned about large companies and sports. It is a shame because there is a lot of great success to be proud of, such as Rovio, eDreams Odigeo, Skype, Spotify, Vente Privee, Supercell and many others.

The future is brilliant

Despite all that, we have many reasons to be optimistic. Let’s put all the information in context: Silicon Valley and Israel are both ecosystems which were born decades ago and they have kept evolving since then, while the European ecosystem has just started being really active ten years ago.

A real entrepreneurship reviving is taking place in Europe with startup birth ratios that are steadily increasing in most countries and where investors are becoming more active, increasing the number and volume of transactions. This paradigm shift is not stopping there and is permeating society too. People are increasingly looking for more favorable startups and the world is reaching a more positive perception of entrepreneurs. To sum up, this is a cambriant moment.   We only need more successful stories, self-confidence, and a little more time.

The current state of the European startup investment market in 4 graphs
These are the 5 hottest startup sectors where investors are putting their euros
Off to conquer the world? Be aware of the difficulties of internationalization (although start-ups s...
Areas to Examine That Your Business Expenses Are Worth The Investment