🇪🇸 In our blog in Spanish:
You are at Blog > Understanding startup investment > How does dilution affect my shares?

How does dilution affect my shares?

This time we bring you a new concept that we know concerns you! And it is the dilution, that dreaded word!

So, what is dilution? Or rather, what is the dilution effect? When, having previously invested in a company and being shareholders of it, the company proposes an increase in capital, we normally have the possibility of taking part in such increase (purchasing some of the new shares). Therefore, the dilution effect occurs when, due to a capital increase, our shareholding in the company decreases compared to how we were before.

Why is there a dilution effect on a new capital increase?

We’ll understand it better with an example: if investor A has 10 out of a total of 100 shares in company X, this investor currently holds 10% of the shares. But now imagine that there is a capital increase, which will be an additional 100 shares, and investor A decides not to take any further shares. This means that the investor will have 5% of the company (10/200) after the increase, which is 5% less than what he had initially, i. e. it has been diluted by 5%.

But now imagine that the investor decides to take part in the increase and buys 5 new shares. Its position after the increase will be 15 out of a total of 200 holdings, making it the company’s 7.5% holding. Has it been diluted? Yes, at 2.5% still in spite of having taken part.

Therefore, in order not to dilute, it is necessary to acquire at least the same percentage as it owns of the company in the capital increase. In this case, given that the investor initially held 10% of the company, it will have to acquire at least 10 % of the 100 new shares to be issued, i. e. 10 shares. In this scenario, the investor will eventually have 20 shares out of a total of 200, i. e. 10%, the same percentage as before the capital increase.

Therefore, the dilution effect is given by a smaller increase in the numerator than in the denominator.

Since new shares are delivered in a capital increase, the denominator is increased and therefore, if our number of shares remains the same or does not increase proportionally, our final % in the company will be lower, and this is called dilution. 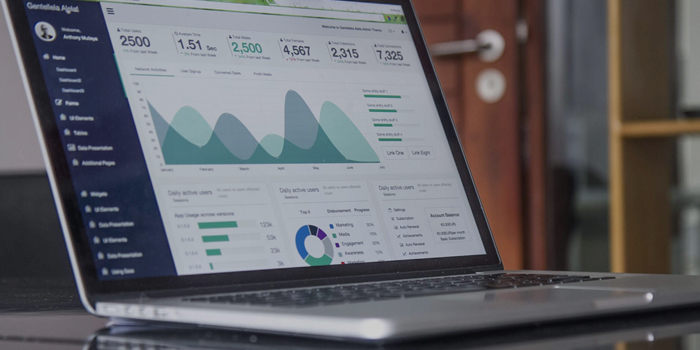 But watch out! Dilution does not imply per se a reduction in the valuation of your stake. What will affect the valuation of your participation will be society’s own valuation in this enlargement. If the pre-money of the new round is less than the post-money (attempts that we are talking about the post-money valuation, not the pre-money) of the round in which you entered, the value of your participation will have decreased (lower), if we are facing the opposite case, it will have increased (higher).

Should you be concerned about dilution? It all depends on what you’re looking for with your investment.

WHAT CAN WE CONCLUDE?

Depending on the type of investor you are, the dilution effect may or may not concern you. If your idea is to have a “dominant” position within the company, the dilution will obviously worry you.

However, if your objective is only to obtain a return on your investment, you should not worry it. Just decide if you consider it a good investment to follow up your investment.