🇪🇸 In our blog in Spanish:
You are at Blog > Understanding startup investment > How can startups ‘exit’ and investors make money?

How can startups ‘exit’ and investors make money?

Over the past few weeks at Startupxplore we’ve focused our efforts on explaining the financing options available for startups and also on analyzing the criteria used by investors that are looking for startups. In these posts we’ve explained two main ideas:

Point number two should be understood by startups looking for funding, as this might affect their relationship with investors. Venture Capitalists, business angels and other types of investors don’t look for an exit in the first few years of a startup, but come year 5 to 10 they will probably start getting anxious if some kind of liquidation event is not in sight.

So you might be asking yourself, what are the exit options and strategies for startups and investors? Let’s go over them.

Exit options for startups and investors 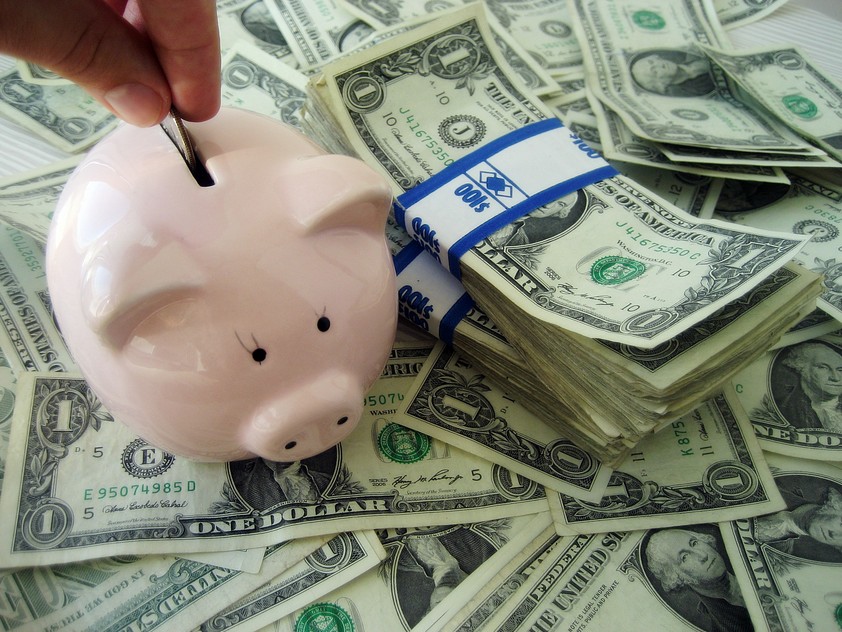 The main exit strategy for startups is to sell the company to a bigger one for a profit. The same goes for investors.

The buyer takes over the startup using cash or stock as a compensation, and key executives and employees from the startup often stay at the company for a period of time in order to be able to cash out and vest their stock. Exits provide capital to startup investors, which can then return the money to their limited partners (in the case of Venture Capitalists) or to the investors themselves (in the case of business angels).

Startup acquisitions are much more frequent in the US than in Europe, but lately there’s been a significant surge in the number of European acquisitions: according to Tech.eu in the first half of 2014 there were 131 exits in Europe.

A different type of acquisition that is very common in Silicon Valley is acquihires (acquisition + hiring). In this case the buyer is not so much interested in the product as it is in the team, the talent, where it’s also important to have a development partner with scalable team. Acquihires often lead to the closure of the products and services that have been acquired and employees end up being transferred to a company usually receive significant hiring bonuses.

Acquihires tend to happen at an earlier stage in comparison to big startup acquisitions, which means that they often provide less capital to business angels and Venture Capitalists.

#Startup exit strategies: acquisition, M&A and IPO. Or is it better to ‘milk the cow’?

Let’s float in the stock market: IPO as an exit strategy

As we’ve mentioned in previous weeks, there comes a time for mature and established technology companies where raising more capital from VCs or private equity firms is no longer an option. So, what comes next? An IPO.

IPO stands for ‘initial public offering’ and it basically means that a company starts floating on a stock market, selling a significant number of their shares in the process to institutional and non-institutional investors. These large companies are that VCs dream of, as they often provide large sums of capital to all parts involved (founders, early employees and investors).

For a long time the NASDAQ and Wall Street have been the main markets for European startups looking to IPO. However, in recent times companies such as eDreams Odigeo, Zalando, or Rocket Internet have chosen the Madrid, Frankfurt or London stock exchanges to go public. According to Tech.eu, in the first six months of 2014 there were 11 IPOs in Europe.

An interested trend in the startup world when it comes to going public is that more and more companies are taking longer to IPO. This is a consequence of the high amount of capital available in the startup market from Venture Capitalists, private equity firms and other investment institutions.

Also commonly known as M&As, these transactions usually imply a merging with a similar and larger company. This type of exit is often chosen by big companies that are looking for complimentary skills in the market, and buying a smaller startup is a better way to develop a product than creating it in-house.

M&As are less common than IPOs and straight acquisitions; in the first half of 2014 there were only 4 mergers and acquisitions in Europe.

Not selling a startup: milking the cow

Companies that are able to establish a solid business model and scale might choose to stay independent and reinvest the profits in the company. Part of those profits can also be distributed amongst investors as a dividend, providing liquidity to outside partners while avoiding the public markets and the obligations that come with it.

The big question: when is the right time to exit? 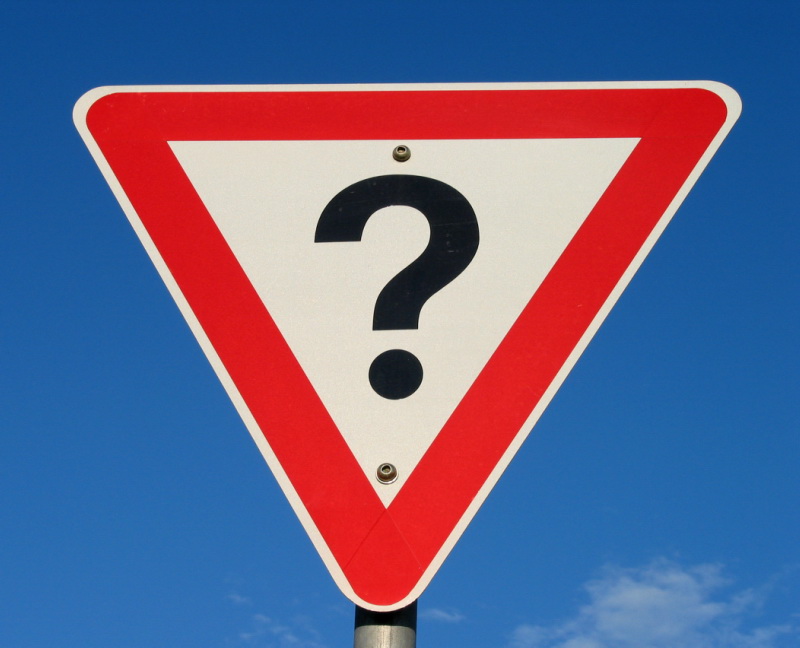 This is a question that is often asked at conferences and private meetings between investors and startups. When should I sell my company? When is the right time to look for buyers? As an investor, when should I start looking for a return on my investment?

And the truth is that there is no universal answer for all of the above. Startups want to sell for as much money as possible (so do investors) and buyers want to spend as little as possible, so both parties need to find a balance. Common sense says that for startups to maximize their selling price they should look for an exit when their growth rates are high instead of when they’re very profitable.

However, as Business Insider recently explained “lower-valued startups take less time to scale and less VC money to fuel, which means founders will likely own higher percentages of their companies when they sell”. This implies that these founders might be better off selling for €20 million when they own a big chunk of the startup instead of waiting for a €200 million price tag, as by then they might only own a small percentage of the stock.

Each entrepreneur and investor should consider the circumstances of their ventures and make a decision based on that. There’s no secret formula, but what’s for certain is that entrepreneurs and investors, sooner or later, will look for an exit.

Are you a startup? An investor? Get found and get funded at Startupxplore.