🇪🇸 In our blog in Spanish:
You are at Blog > Understanding startup investment > Future unicorns: the ten startups with most chances of becoming part…

Future unicorns: the ten startups with most chances of becoming part of the select 1000 million club

On average, it takes startups around six years to become unicorns; companies valued in over 1000 Million US Dollars. This conclusion can be drawn from the latest VB Profiles report, which provides strategic information on business and has analysed distribution at the highest levels of entrepreneurship environment.

According to this document, in 2015 over 208 companies were part of this select club of multimillionaire projects. Among them, big names like Spotify, WhatsApp, Instagram, Twitter, Pinterest, Dropbox or Avast, from which more than half (146) were located in the US, while only 49 were European.

Although it will be difficult to see the same proliferation of unicorns in 2016 (the rate at which they appear decreased in the last term of 2015 and many are talking about a bubble), this new year presents an opportunity for those startups that almost became part of this entrepreneur elite.

Now, instead of looking back, experts and analysts speculate to determine which ones will reach the desired limit of 1000 Million Dollars. 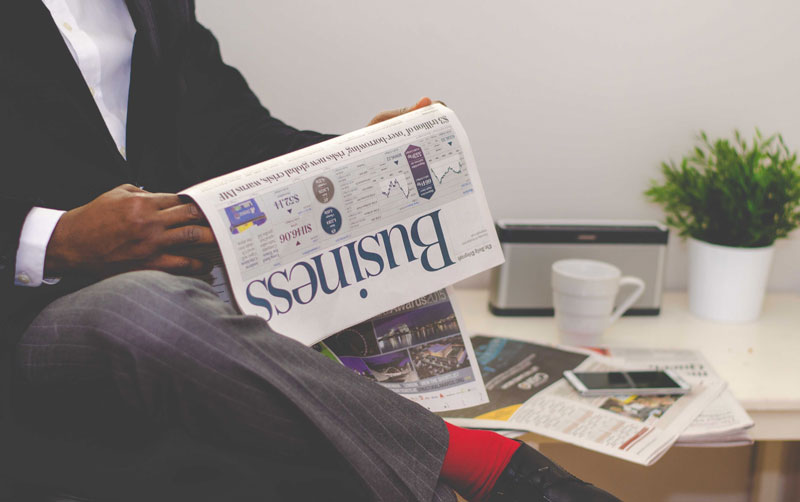 One of the candidates is Sonos, a US hardware company that distributes devices for reproducing music on the phone or tablet that are remotely connected. It has managed to lead the market, especially in the increasingly intelligent homes. It has earned until now around 220 Million Dollars from funds such as Index, Ventures, or Elevation Partners.

In the market of health technology, Flaitron Health stands out as a platform on the cloud that aims to become in a tool to manage medical data for doctors, companies, and scientific institutions.

Among those that have bet for this platform, Google’s investor branch (Google Ventures) has contributed to the total of 313 Million Dollars company’s value, and Roche has recently led a new financing round of 175 Millions. Others have also gone for a future on the cloud, such as Digital Ocean, a company born in 2011 and based in New York which offers ‘cloud’ services for developers. Thanks to the success reached in 2015, it is currently valued in 183 Million Dollars. According to the company’s CEO Ben Uretsky, the secret is not to focus only on technology, but to focus on people. Digital Ocean

Cyanogen, however, has a purely technological aim. They are themselves developing an operative system (CyanogenMod) that uses the tools of Android’s Open Source Project. Although it cannot yet compete with Google, proof that it is not off the track is that the internet giant already (unsuccessfully) tried to buy the firm a year ago. Moreover, another giant, Twitter, is one of the investors and has provided 110 Million Dollars.

On the other hand, Mixpanel has opted for Lastartup applications, valued in 77 Million Dollars, which provides real-time analytical services on the cloud, mainly destined for apps, but also web pages.

MixPanelWe can moreover not forget about the FinTech sector. Numerous tools have appeared to provide finance solutions, but Zuora (Silicon Valley company of 243 Million Dollars) is one of the highlights. It helps companies integrate subscription services for their products, from food to clothes or movies. However, in the world of technology some have very high goals. California-based 3D Robotics manufactures aerial vehicles, from drones to satellite pieces. Moreover, it provides the necessary software to control them. The company has collected over 99 Million Dollars and it does not seem to have peaked yet. The majority of candidates are located on the other side of the Atlantic, however there are some exceptions. In China, for example, we could highlight the education platform 17zuoye located in Beijing. Deliveroo

Although few, in Europe we also have leading companies such as Deliveroo, an online platform that distributes food to your home, with international presence, that received an injection of 100 Million at the end of last year (it has gained around 200 Million Dollars in total).

And among the national products, the Catalan Wallapop (valued in over 150 Million Dollars) stands out as the main firm to become a unicorn. Despite having acquired Sell it (a New York-based firm) last year, Wallapop CEO Agustín Gómez states that he prefers not to talk about finances: ‘Only our competitors are interested in knowing how much money we have in the bank’.

5 facts to better understand the European startup ecosystem
Are mPOS really taking off? Looking into the mobile point of sale market
What are investors looking for in startups? 4 unmissable startup investors criteria
These are the 5 hottest startup sectors where investors are putting their euros