🇪🇸 In our blog in Spanish:
You are at Blog > Interviews > What these startup founders and tech media people shared in 2014

What these startup founders and tech media people shared in 2014

As we start to say goodbye to 2014, we think it’s the right time to look back at what we have done in 2014 and what startup founders, CEOs and journalists have told us about the sector.

Last week we looked at what investors and policy makers told us in our 2014’s interviews with them. Now it’s time to share the best quotes from founders and members of the media. 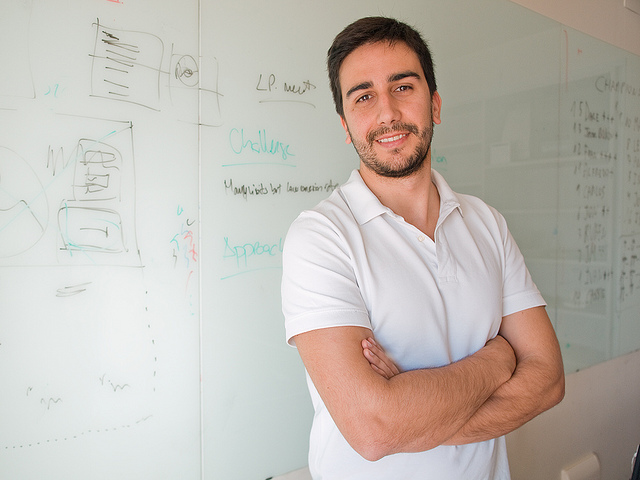 Javier Burón is one of the co-founders of Twitter analytics app Socialbro. The company was born in southern Spain but soon after joining Seedcamp and raising money it opened an office in London to scale from one of the biggest European tech hubs. In our interview, Javier shared with us what he’d learned through this process:

With any round of investment you have to deal with metrics and drivers. Own them and demonstrate growth!

“We firmly believe that Twitter is going to become the glue of communication, as email has been for the last few years”

Eneko Knorr & Ludei: moving, or not, to Silicon Valley 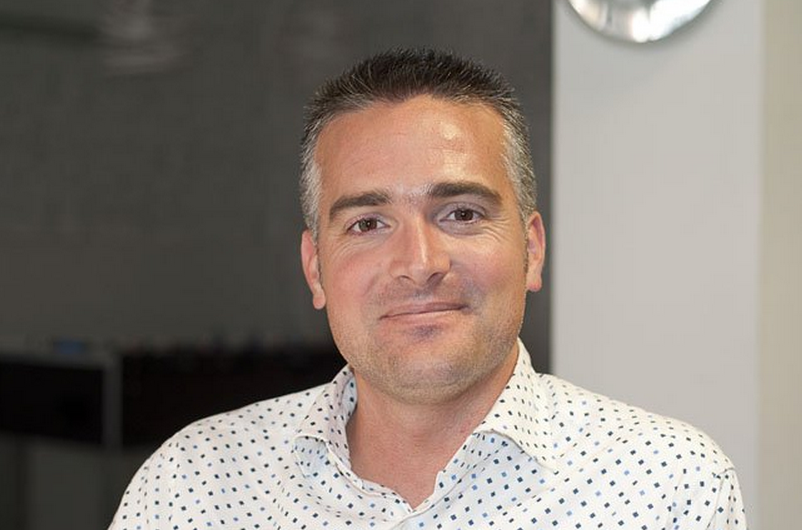 Ludei is an HTML5 project born inside incubator Ideateca. Early in the development of the company Eneko decided to pack his backs and move to Silicon Valley to grow. Here’s what Eneko had to say about his journey.

Pepe Agell & Chartboost: starting off in the US 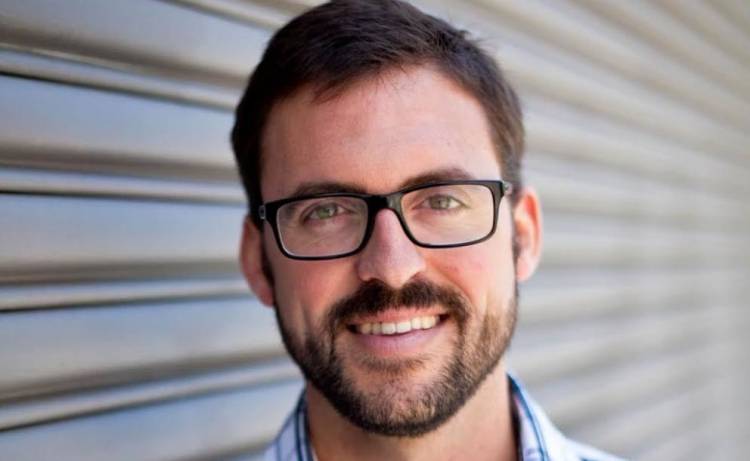 Pepe is ‘Head of International’ at Chartboost, the largest revenue platform for mobile games and developers. Although he’s originally from Barcelona, he and his wife (María Alegre) started Chartboost in the US.

“If you’re only coming to Silicon Valley to raise funding, don’t come” 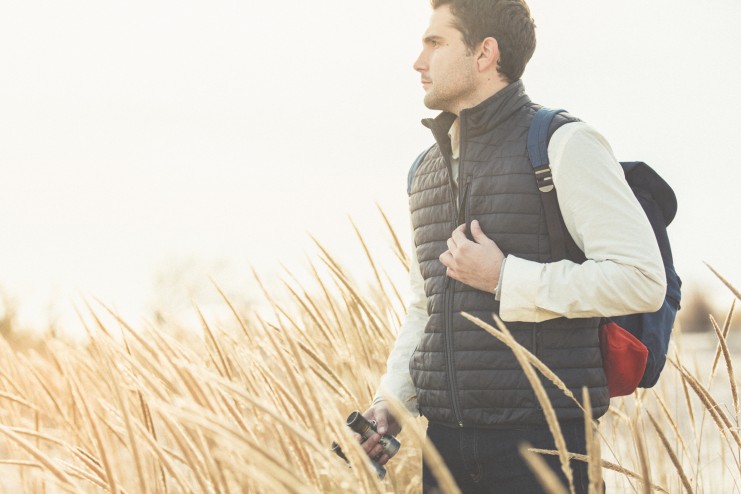 Glamping Hub’s story is an interesting one. David Troya had the idea while studying in San Francisco, but he decided to move back to Spain to build the company from Sevilla. In our interview with him, he shared with us what led him to this decision and what the journey has been like.

“It would have been easy to stay in San Francisco but I felt a moral obligation to Spain. I have benefited from the social systems of Spain my entire life… scolarships, subsidized housing, free health care, etc.”

The media talks about Europe 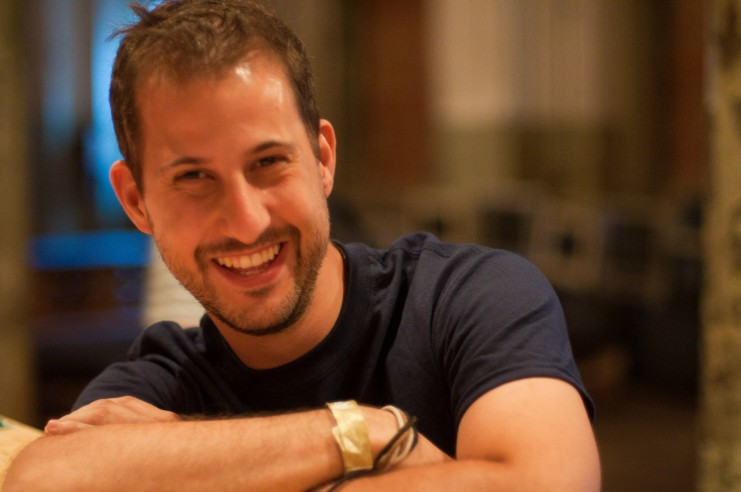 Alex Barrera is one of the co-founders of European tech publication Tech.eu and he also has his own company, Press42.com. He’s been involved in the Spanish and EU startup ecosystems for quite some time, so we sat down with him to talk about their evolution.

“What Spanish VCs do is not Venture Capital”

Robin Wauters: the evolution of Europe 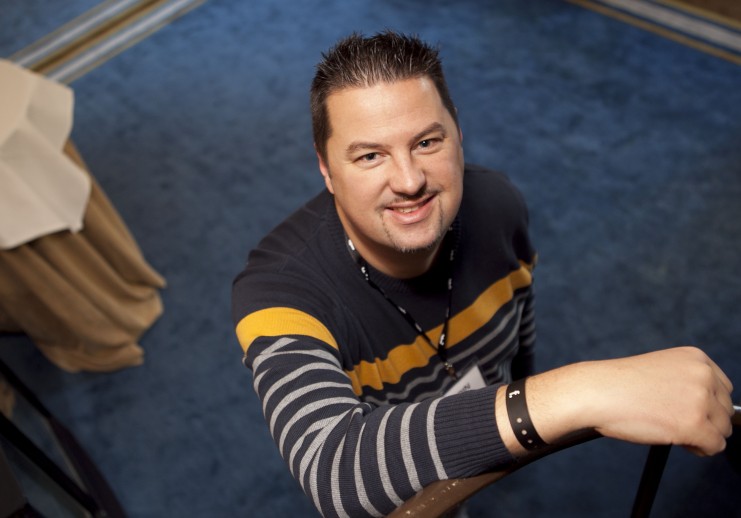 Robin Wauters has been covering the European startup ecosystem for ages. First at TechCrunch, then at The Next Web and now at Tech.eu. Who else could we talk to about recent changes and its evolution?

Tech blogging has a lot to do with story-telling

“There are so many interesting things happening in Europe that aren’t being noticed or recognised for the innovations that they are, and I believe it’s in everyone’s interest to try and change that”

“In Athens I was struck by how close-knit the tech community seems to be. Stockholm, where there are already major players, didnd’t seem like such a strong ecosystem in terms of community” 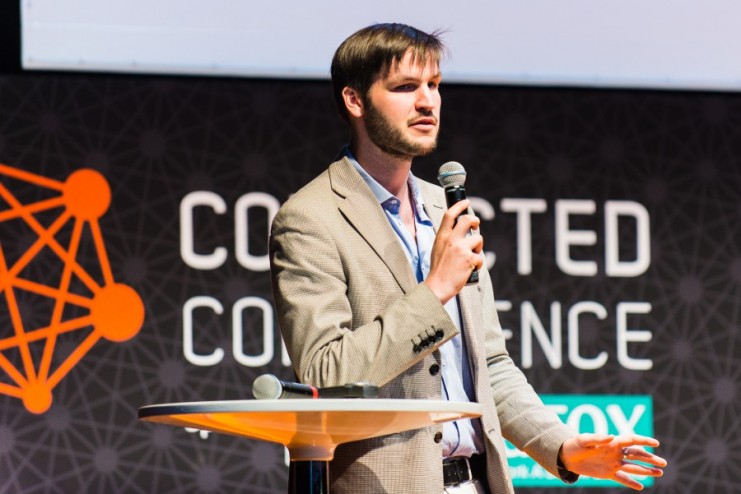 Rude Baguette is not only a tech blog covering the French startup scene, but also a startup itself, building products and services that go beyond publishing articles and stories. A few months ago we sat down with Liam to talk about it.

Since this is our last post in 2014, we’d like to wish you a happy new year! Oh, and remember… 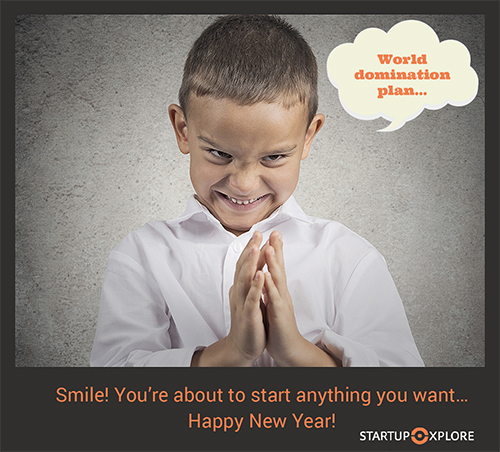 7 amazing ways to keep your app users active during holiday season
From idea to success: the startup journey in 19 quotes
"Any technology startup with a unique product should try to be in Silicon Valley" Eneko Knorr, Ludei
The Spanish startup ecosystem continues to grow: €102 million invested in Q3 2014